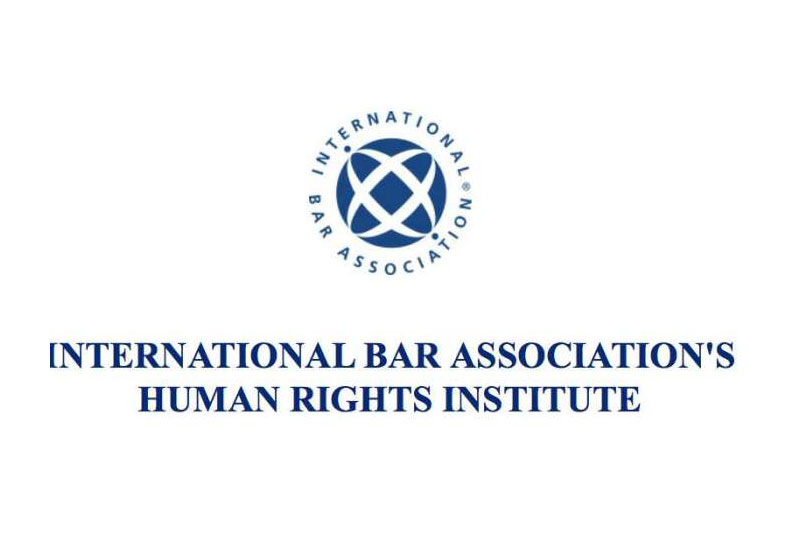 In a letter to President Maithripala Sirisena, the International Bar Association’s Human Rights Institute (IBAHRI) while expressing serious distress over the intention to reinstate

the death penalty has stated that it would be a violation of Article 6 (2) of the International Covenant on Civil and Political Rights (ICCPR).

IBHARI has expressed concern over the President’s statement on moves to execute four individuals currently on death row for drug-related offences.

IBAHRI Co-Chair, the Hon Michael Kirby AC CMG, has been quoted as saying, “I am deeply saddened by President Sirisena’s decision to reverse on the 43-year long moratorium on the death penalty upheld by previous office-holders despite ample empirical evidence that the imposition of capital punishment has no deterrent effect on drug offenders. To proceed with the execution of those four individuals would stand in direct contravention with Sri Lanka’s international commitments under the International Covenant on Civil and Political Rights (ICCPR). The imposition of the death penalty in cases other than those arising from the most serious of crimes is a violation of Article 6 (2) of the ICCPR, and as the United Nations Human Rights Committee has made clear, drug offences do not meet this threshold.”

Meanwhile, Anne Ramberg Dr jur hc, IBAHRI Co-Chair, has stated, “The death penalty constitutes a cruel, inhumane and degrading form of punishment, and it is regrettable that the Sri Lankan President has chosen to undermine the country’s long-standing commitment towards an abolitionist stance. I am also deeply troubled by the apparent arbitrariness in choosing the four individuals concerned, as reviving the death penalty would deprive them of their right to life and to equality before the law as guaranteed by the Constitution and in international law. The respect for both rights is a vital prerequisite for the maintenance of the rule of law in Sri Lanka – a value that should be specially protected by politicians in a country that has only recently emerged from internal conflict.”

President Sirisena has therefore been urged by IBHARI to refrain from reinstating the death penalty and to continue the long-standing moratorium and commute the penalties to a life sentence.

IBHARI has noted that it would thereby strengthen Sri Lanka’s commitment to the protection and fulfillment of all human rights, including the right to life and equality before the law.

President stands by his power to sign death penalty

Death Penalty: Doctors step down from the execution process!

EU to review GSP Plus granted to Sri Lanka

PEOPLE should demand an immediate STOP to capital punishment

"I take upon myself the rule of training to abstain from taking the life of living beings.”- The First Precept