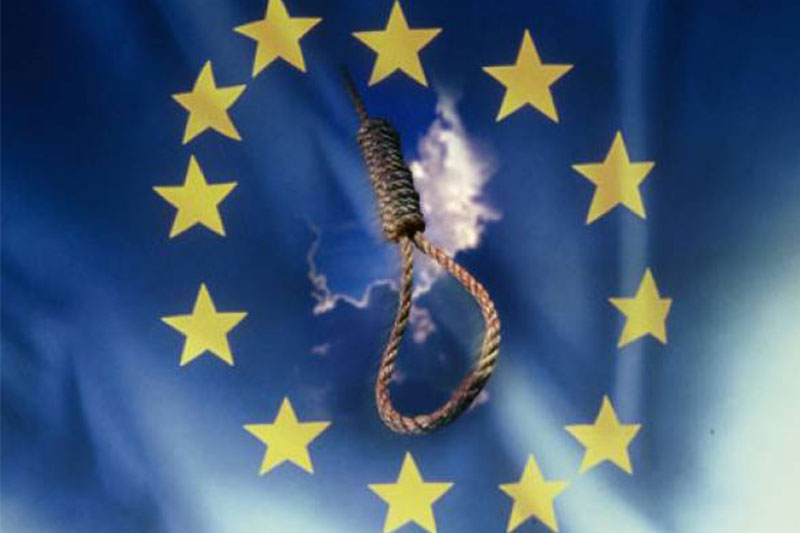 Sri Lanka is moving towards resuming executions, which would bring an end to its 43-year moratorium on the death penalty.

"The death penalty is a cruel, inhuman and a degrading punishment, and the EU unequivocally opposes its use in all circumstances and all cases," the European Union said in statement today.

While the Sri Lankan authorities have cited the need to address drug-related offences, studies show that the death penalty fails to act as a deterrent to crime.

"Resuming the death penalty would also send a wrong signal to the international community, investors and partners of the country," the spokesperson for the European Union said.

He further said that the European Union will continue to monitor Sri Lanka’s effective implementation of the 27 international conventions relating to the Generalised Scheme of Preferences Plus (GSP+) commitment, including the International Covenant on Civil and Political Rights.

Since the end of the internal conflict, Sri Lanka has achieved major progress to consolidate the basis for a resilient, democratic and inclusive society.

The European Union said that as a partner and friend of Sri Lanka, the EU expects the authorities to make every effort to preserve these achievements, and to uphold the country’s international commitments.