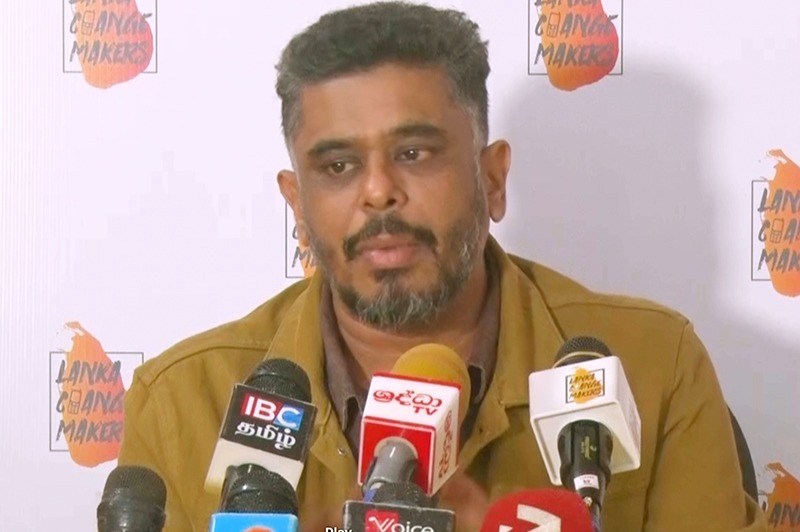 Providing legal assistance as well as guidance and protection for them to return to society are planned for persons whose videos of strictly personal nature make their way into cyberspace, said its activist and educator Chaminda Gunasinghe.

Lanka Change Makers will launch a mental therapy initiative ‘dear bubble’ for victims of cybercrime and influence the government to bring in appropriate legislation to counter the same, he said.

He was speaking to the media at the Radical Centre in Colombo on November 06, flanked by its activists Chathura Rajapakse, Manohari Hewawasam, Thushara Sewwandi Witharana.

Describing themselves as a seeker and implementer of solutions for the country’s socioeconomic, political and cultural issues, they said their objective was to go beyond mere criticism and discuss remedies with the rulers and the citizenry.

According to UNICEF, cyberbullying is bullying with the use of digital technologies. It can take place on social media, messaging platforms, gaming platforms and mobile phones.

It is repeated behaviour, aimed at scaring, angering or shaming those who are targeted. Examples include:

1. Spreading lies about or posting embarrassing photos or videos of someone on social media

3. Impersonating someone and sending mean messages to others on their behalf or through fake accounts.

Face-to-face bullying and cyberbullying can often happen alongside each other. But cyberbullying leaves a digital footprint – a record that can prove useful and provide evidence to help stop the abuse.