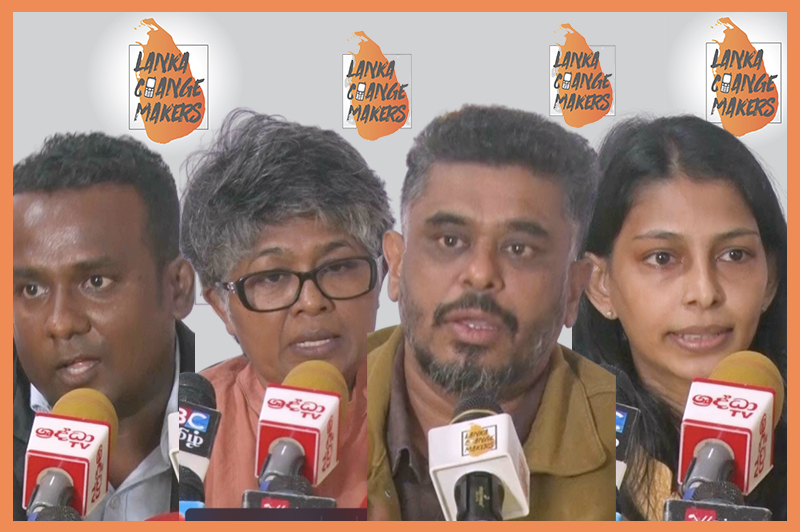 Lanka Change Makers organisaton has actively intervened to prevent cybercrime and will introduce ‘cyber discipline’ as a solution to cyber harassment, cyberbullying and online stalking, the media was told at the Radical Centre in Colombo yesterday (06).

Describing themselves as a finder and implementer of solutions for the country’s socioeconomic, political and cultural issues, they highlighted the need to incorporate cyber discipline in the national education curriculum.

Chathura Rajapakse stressed the need for the formulation of a sustainable national programme in this regard.

Manohari Hewawasam spoke about how cybercrime affects the country’s artistes and other social figures.

Initiating a media dialogue on the issue, ensuring that the aggrieved are not further affected when reporting about cybercrime were among the plans presented on the occasion by Thushara Witharana.

She also explained Lanka Change Maker’s intervention in getting those considered in the rating of media institutions.

Partnering with the stakeholders to strictly enforce the law against cybercrime and the adoption of appropriate legislation were highlighted by Chaminda Gunasinghe.

Lanka Change Makers will launch a mental therapy initiative ‘dear bubble’ for victims of cybercrime and plans to present a set of proposals for the formulation of relevant laws in consultation with various parties.