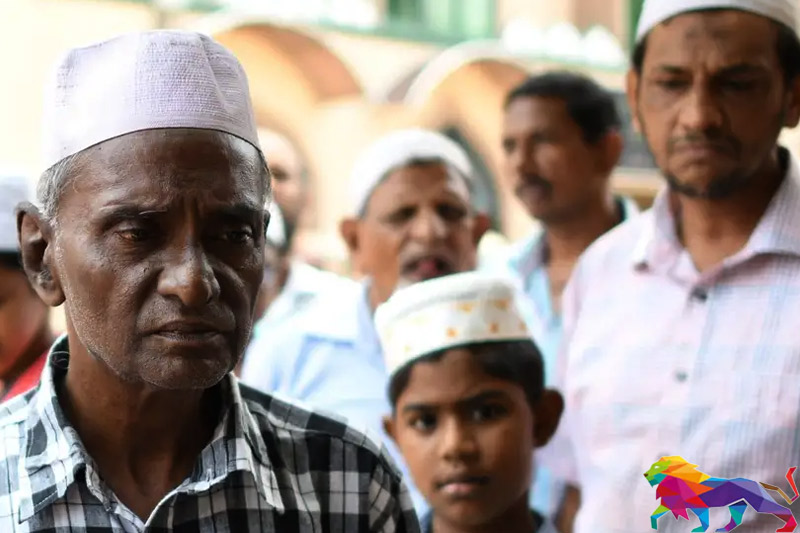 The move by the Wennappuwa Pradeshiya Sabha to remove Muslim vendors from the Dankotuwa fair has become a controversial topic on social media outlets.

According to the Dankotuwa Police, the Wennappuwa Pradeshiya Sabha Chairman has been asked to present himself before the courts on June 28 in this regard. The Chairman, K.V Susantha Perera had written to the Dankotuwa Police on June 24 requesting that the Muslim vendors be prevented from carrying out their business and be removed from the fair. Susantha Perera is a member of the Sri Lanka Podujana Peramuna (SLPP). The OIC had referred to the matter to his superiors which resulted in the Police seeking the court’s help on the matter. The Wennappuwa Magistrate has now called the PS chairman as a result. Perera claims following the Easter Sunday attacks an issue on security has arisen at the fair and that religious leaders and the public have opposed Muslim vendors engaging in business at the fair. While Muslim vendors had stopped trading at the fair after the attacks they were asked to return with the help of the Police based on a complaint received by the Police Assitance Centre at Police HQ. The OIC says following this the necessary protection was provided allowing Muslim vendors to carry out their businesses.

However, the PS Chairman claims this caused issues and the public had written to him expressing their opposition to the move. He admitted that he then requested the Police to remove the Muslim vendors temporarily.

“The decision was temporary and there was to be a meeting on July 10 with religious leaders, public and politicians. We are also discussing the issue at the next PS sitting. A decision to resolve the matter can be taken then. I only wanted to stop a major issue from cropping up. I can show the media the petition received by me.” he said. 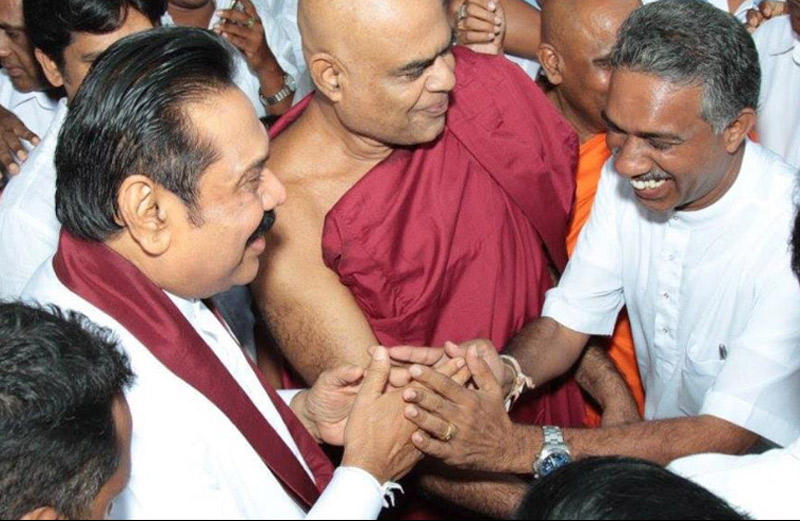 However, UNP PS member and opposition leader Shiron Fernando say he opposes the move by the PS chairman. “The traded here for years and most were small items. People in the area have no issue with these traders. Only a few are behind this and the Chairman has been fooled by them” he said. He also said they would voice their dissent against this at the next sitting.

The Janatha Vimukthi Peramuna (JVP) Puttalam District Coordinator Ajith Gihan also voiced his dissent against the recent turn of events. “We are against the actions of the PS chairman based on the Easter Sunday attacks which is discriminatory towards the Muslim traders. This is detrimental to racial harmony and we should not allow this to spread” he said.

SLPP PS member Jagath Priyankara claims the actions of the Chairman is not the stance of the PS. He said it was a temporary measure taken to prevent a tussle after some traders started business amidst Police protection last Monday. “The traders are helpless and we are not asking them to not be allowed to sell her. It is the other traders who are opposing them from engaging in business there” he claimed.

Not a decision of the Pohottuwa

The SLPP has the power of the Wennappuwa PS. However party stalwart from the area MP Priyankara Jayaratne said the decision was not one made by the party. He also said in his personal opinion is this a violation of Human rights and the party leaders have been made aware of this. He also assured a discussion will be held with the PS chairman and the letter submitted to the Police be withdrawn.

The incident has been widely discussed on social media. Finance Minister Mangala Samaraweera had also tweeted his disagreement with the decision calling it the ‘Apartheid of Wennappuwa’.