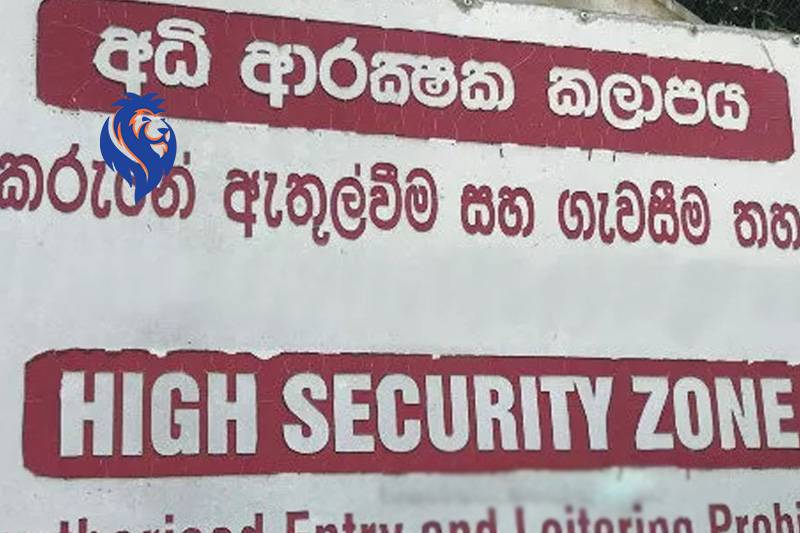 President Ranil Wickremesinghe has instructed the attorney general to look into how the gazette notification on high security zones (HSZs) could be annulled.

Acting in his capacity as the defence minister, the president considered recommendations given to him by top officials of the Public Security Ministry and issued the gazette that declared several Colombo areas as HSZs.

However, economists have explained to him at length that these HSZs would have a deep impact on economic activities in the city.

The sporadic protests that take place in Colombo are highly damaging to the economy, but still the declaration of HSZs could give rise to several other issues, they noted.

After considering these representations, the president has instructed the Public Security Ministry to formulate a special security programme in collaboration with state intelligence to replace those HSZs.

Since the president’s signature is required for the annulment of the gazette notification, that will take place once he returns from his ongoing foreign visit, reliable sources said.