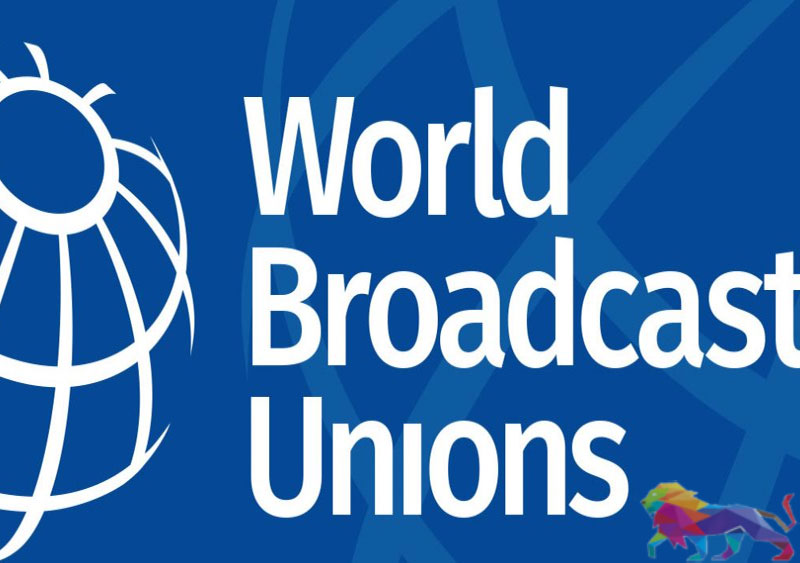 The World Broadcasting Unions (WBU) has condemned an attack on journalists of MTV Channel (Pvt) Ltd by Sri Lanka police and security personnel on July 09.

The WBU said in an official statement that it is closely monitoring the Sri Lankan government’s response to attacks on journalists and attempts to intimidate media organizations.

It called on the government to appoint an impartial body to investigate the incident on July 09 and to ensure that police and security personnel do not intimidate, harass or assault any journalists, or anyone associated with the companies which employ them.

The WBU noted that the Human Rights Commission of Sri Lanka (HRCSL) has formally acknowledged the unjustified assault on media personnel by police and security personnel and confirmed that the journalists posed no threat to police and that the assault represented a gross violation of the rights of a free media.

It noted that several members of the senior management of MTV Channel (Pvt) Ltd were arbitrarily summoned by police for questioning with regard to the news report on that day and on the arson attack on the prime minister’s residence which took place shortly afterwards.

The WBU said that it is speaking out on these events in direct support of MTV’s parent company, the Capital Maharaja Group, which is a member of the Asia-Pacific Broadcasting Union.

The HRCSL has found senior SP Romesh Liyanage of being directly responsible for the attack on the eight media personnel.