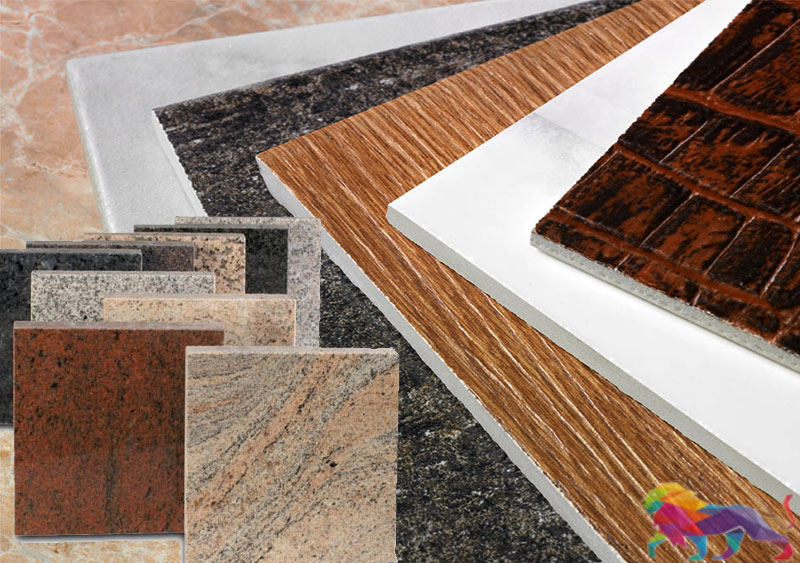 The Tile and Sanitaryware import industry has been facing a severe crisis due to the temporary restrictions imposed on the imports of tiles and sanitaryware.

The Tile and Sanitaryware Importers’ Association (TSIA) expressed concerns over ceramic manufacturers' plan to acquire about 8,000 acres of paddy fields for clay mineral mining, a raw material used for ceramic manufacturing which would cause great damage to the environment.

"There is a huge issue regarding the supply of rice. If the country is going to dig up paddy fields for the production of tiles, are we going to export tiles and import rice instead?"  TSIA Assistant Secretary Shamendra Gunasekera asked.

Gunasekera said that choosing to mine paddy fields to acquire the raw material will result in a huge cost to the environment, and also questioned what the next step of manufacturers would be with regard to the paddy fields after the mining is completed.

Adding to this, TSIA President Kamil Hussein stated that in the process of manufacturing tiles, the tiles are required to undergo a process of burning fuel at kilns for 365 days per year, and therefore, continuously emit harmful gases to the atmosphere.

The Association further highlighted the issues raised by construction industry stakeholders due to the shortage of supply from importers as well as local manufacturers.

The TSIA President urged the government to stand by its decision to lift import restrictions due to the various issues the two industries and many stakeholders are facing.

Meanwhile, the Cabinet of Ministers on Wednesday (24) approved a proposal to allow ceramic imports under a 180-day credit facility.

Issuing a gazette notification on 11 February, the Ministry of Finance exempted a number of ceramic items from its prolonged stringent import restrictions.

This was followed by another gazette notification issued on 2 February 2021 by the Minister of Finance, lifting the ban on ceramic imports (including tiles), which was revoked within 24 hours by an order of the Controller of Imports and Exports.

The Cabinet of Ministers has granted approval for the importation of suspended ceramic products on a 180-day loan basis.

The Sri Lanka construction industry and many people building or repairing their houses have been pushed into dire straits due to skyrocketing prices of tile and sanitary ware following the government’s recent decision to revise taxes.

Importers and retail dealers of ceramic ware complained that the government-imposed duty and new CESS on the import of ceramics and tiles will cause local prices to rise in unbearable promotions.

A similar commode supposed to be produced locally was now selling at Rs. 43,000, they said.

The prices of tile and ceramic ware sky rocketed by 100 -150 per cent at present from earlier prices and there is a severe shortage of products in the local market.

The country will be losing Rs. 15 billion as taxes per annum, several local importers said, adding that with the present depreciation of the rupee, they are faced with bigger issues as they buy in US dollars and sell in Sri Lanka rupees.

At present, this industry provides direct and indirect employment to around 50,000 individuals with over 2,000 dealers countrywide.