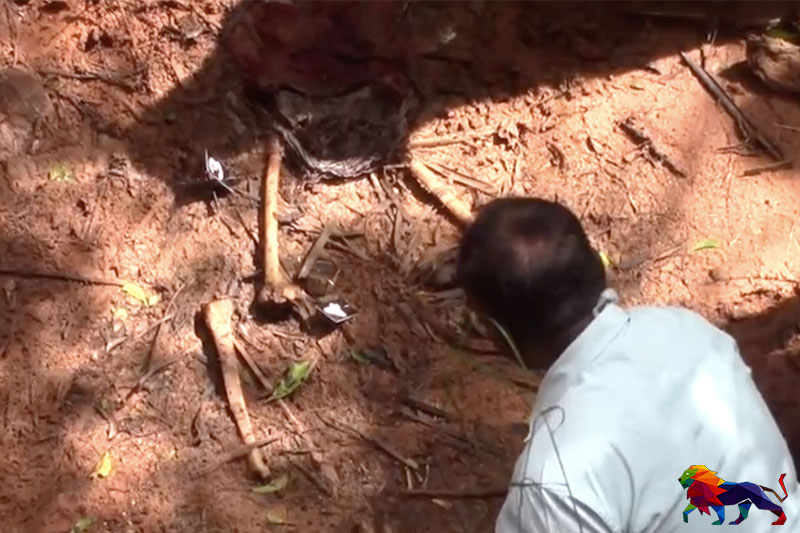 Residents in the Mullaitivu district have been alarmed by the discovery of mutilated remains of a person suspected to be a male.

Accordingly, District Magistrate N. Sudarshan has ordered the police to search for the remains of a man recovered from a deserted well in the Navatkadu village in the Mulliyawalai police division.

Police have requested the public to assist in the identification of the deceased.

According to local media, the deceased was clad in a nylon sarong and a blue/black t-shirt.

Local journalists said that there were signs of tree felling in close vicinity to where the body was found, raising suspicions regarding a possible connection between the death and illegal logging operations in the area.

The Mullaitivu district was also home to thousands of people who were displaced during and after the war.