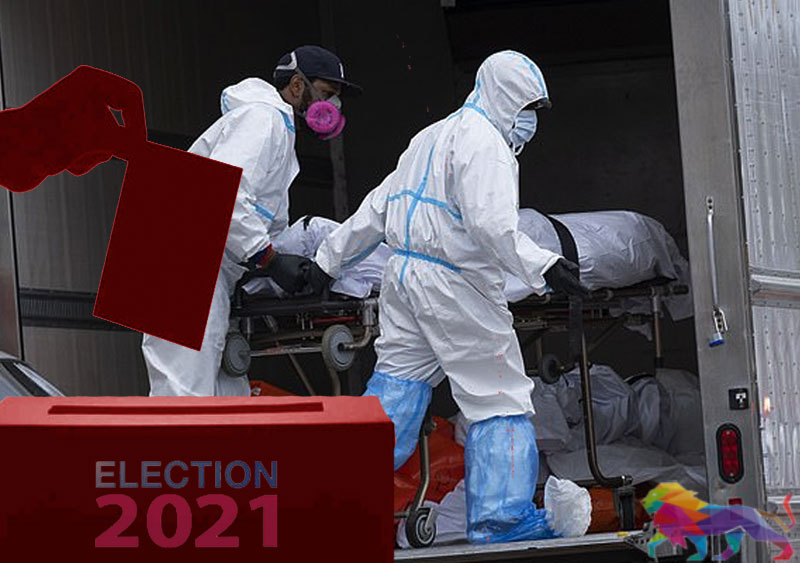 The government has decided to keep the remains of Muslim COVID-19 victims in freezer containers until a decision is made on the burial issue.

The Director General of Health Services (DGHS), Dr. Asela Gunawardene, has sent a letter to justice minister, Ali Sabri PC, informing him of this decision. This was in response to a proposal submitted by minister Ali Sabry.

Accordingly, DGHS has requested the ministry to provide the offices of the Chief Judicial Medical Officers in Colombo, Kalutara, Kandy and Negombo and the Ashraf Memorial Hospital in Kalmunai with five freezer containers to store the bodies of COVID-19 victims.

The office of the Chief Judicial Medical Officer of Colombo had been provided with containers and remains of victims were stored in those containers yesterday (21).

A senior minister said that the government had taken this decision to garner the support of the Muslim community in the upcoming provincial council elections scheduled to be held in the next few months.
He further said that Basil Rajapaksa had played a key role in the government's decision to allow the remains of COVID victims to be stored in freezer containers.