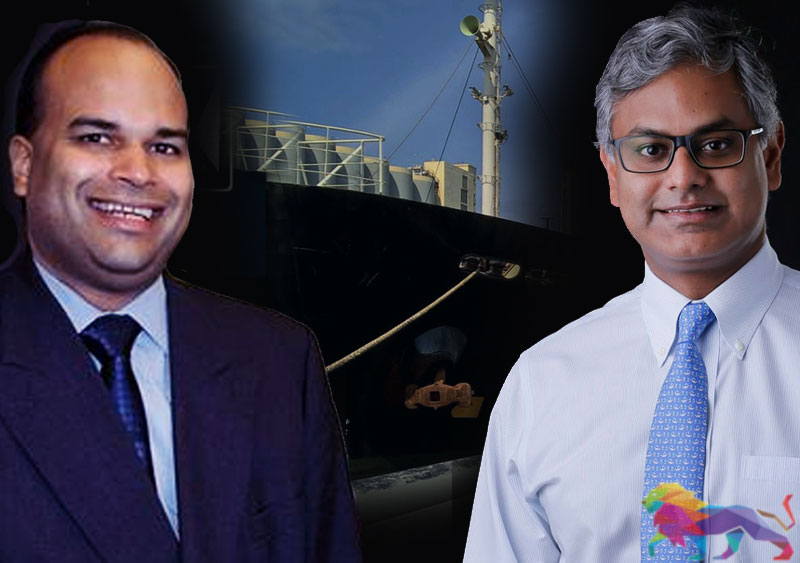 Patriotism is not just a matter of beating one's chest or kissing the ground, but a matter of formulating a proper plan that would help take the country's economy forward by
mitigating the impact caused by the collapse of vital economic nerve centres, MP Anura Kumara Dissanayake said.

The Leader of the National People's Power (NPP) made this observation while participating in the Committee stage debate on Budget 2021 in Parliament yesterday (28).

Furthermore, drawing attention to nepotism, Dissanayake revealed details regarding the sale of the lucrative bunkering business by former Minister Milinda Moragoda, during his tenure as the then Minister of Economic Reforms, to John Keells Holdings in 2002.

A business transaction that transpired as a result of these familial ties was revealed by Anura Kumara Dissanayake in the following manner.
The supply of bunkering facilities was a Ceylon Petroleum Corporation (CPC) monopoly and was managed by its subsidiary, Lanka Marine Services (PVT) Ltd, which was then sold to John Keells in 2002.

A company called Ceylon Petroleum Storage Terminals Limited (CPSTL) was set up handing over 1/3 of the ownership of the Kolonnawa and Muthurajawela oil storage facilities to Indian Oil Company (IOC) and the other 2/3 to the CPC.

Noting that around 96% to 99% of CPSTL's warehouses contained petroleum belonging to the CPC, Anura Kumara Dissanayake said in Parliament yesterday (28) that the profits of those operations are flowing to the Indian Oil Corporation instead.

He further said that the government should look into acquiring the Trincomalee oil tank farm to increase the country's storage capacity.