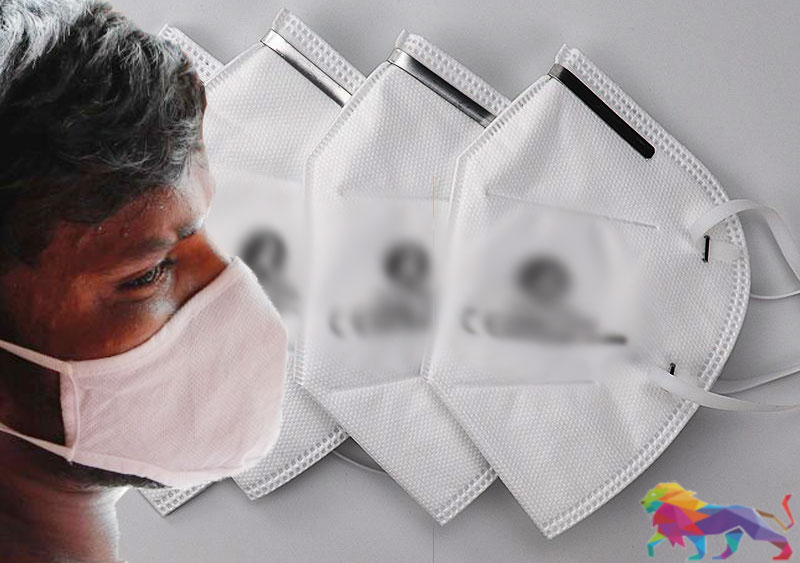 politicians without obtaining the approval or recommendation of the Ministry of Health, it is reported.

Although the government has banned the import of masks without receiving prior approval of the Ministry of Health, according to intelligence reports, the racket is being carried 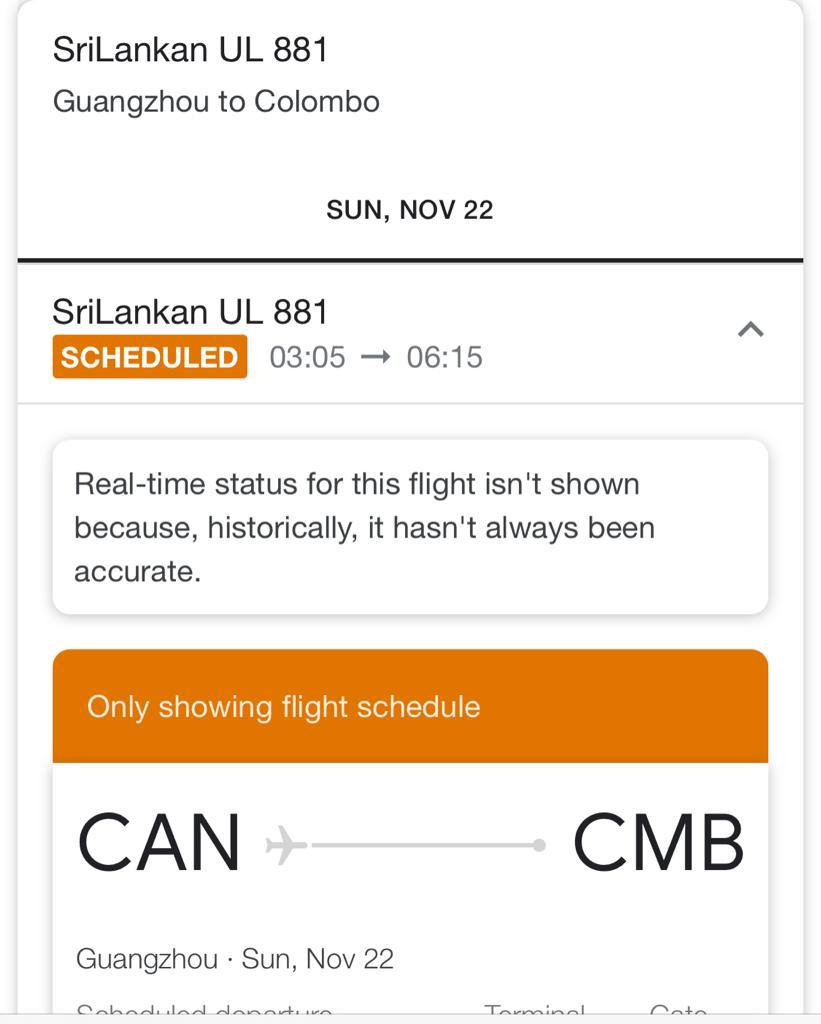 out under the patronage of top government politicians and officials.

The Director General of Customs, after being tipped off about a consignment of substandard masks, has taken measures to confiscate the said consignment which arrived in Sri Lanka by air via Hong Kong last Tuesday.

However, on Thursday morning, Customs was forced to release more than 1.5 million masks that arrived in the country via SriLankan airlines' UL 881 due to political pressure. It is also reported that this stock of masks has not received the necessary certification.

Reports say that the Director General of Customs has already received information regarding another attempt to bring down more than two million substandard masks on a flight scheduled to arrive in Katunayake, tomorrow (22) morning. It is reported that arrangements have already been made to release this consignment on Monday.

The parties involved in this racket have also used Qatar Airways and Singapore Airlines in addition to SriLankan Airlines.

Local manufacturers have said that the import of masks from foreign countries without obtaining the required approval of the National Medicines Regulatory Authority (NMRA) has led to a problematic situation, the Aruna newspaper reported. 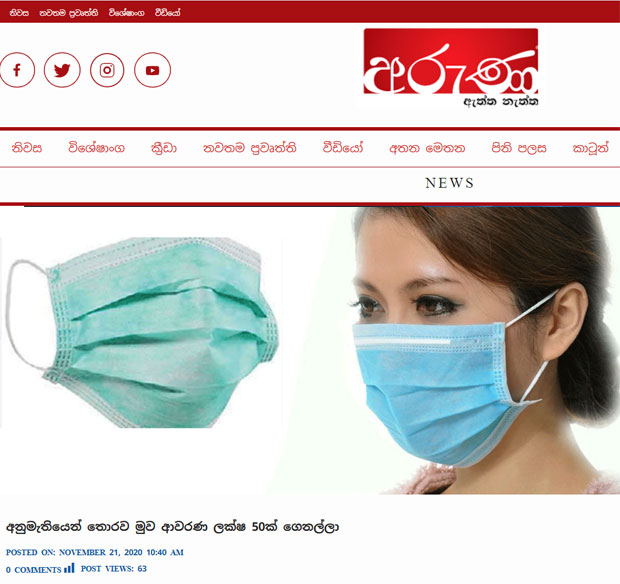 The State Ministry of Production, Supply and Regulation of Pharmaceuticals states that the daily requirement of surgical masks in hospitals across the island is around 250,000.

Therefore, the Ministry has decided to maintain an additional stock of around one million face masks as a safety measure.

State Minister Prof. Channa Jayasumana said that a decision was taken to allow local importers to procure masks according to government regulations.