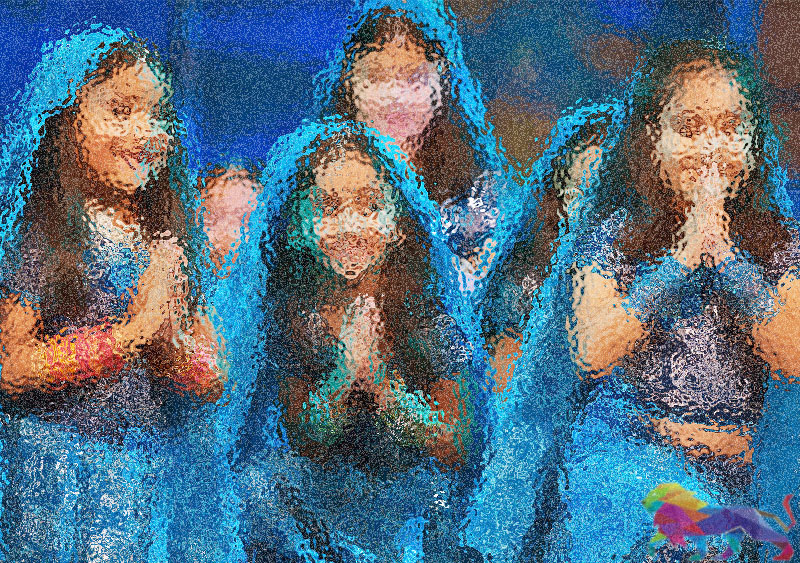 The National Child Protection Authority (NCPA) together with the Kollupitiya Police have arrested a man yesterday (25) for allegedly abusing a number of children involved in
reality TV programmes, 'Lankadeepa' newspaper reported.

The suspect, said to be a television set designer, had allegedly been abusing children for quite some time.

It is reported that child actors are also among those who have been abused by this person. Further, Lankadeepa reported that the suspect has recorded videos of the abuse.

Based on information divulged by the suspect, the Police are conducting further investigations regarding the allegations.