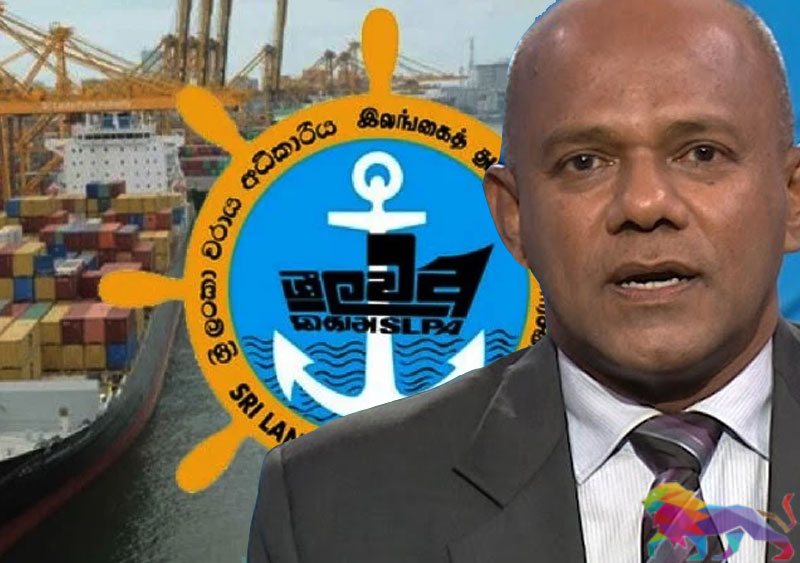 The Chairman of the Sri Lanka Ports Authority (SLPA), Retired General Daya Ratnayake says that the inability to commence operations at the Eastern Terminal of the Colombo Port is due to pressure being exerted by India.
He made this observation during a discussion with the trade unions of the SLPA yesterday (16).

The SLPA chairman has requested the trade unions to give him more time to make a decision with regard to the commencement of operations at the Eastern Terminal. However, all the trade unions have refused to comply with the request. Furthermore, the trade unions have reiterated that they will resort to strong trade union action in the future.
Secret agreements to be revealed!
Meanwhile, the All Ceylon General Port Employee Union has convened a media briefing at the Centre for Society and Religion in Maradana today (17) to reveal the steps taken by the government to hand over the Eastern Terminal of the Colombo Port to the private sector including the secret agreements, its general secretary Chandrasiri Mahagamage said.