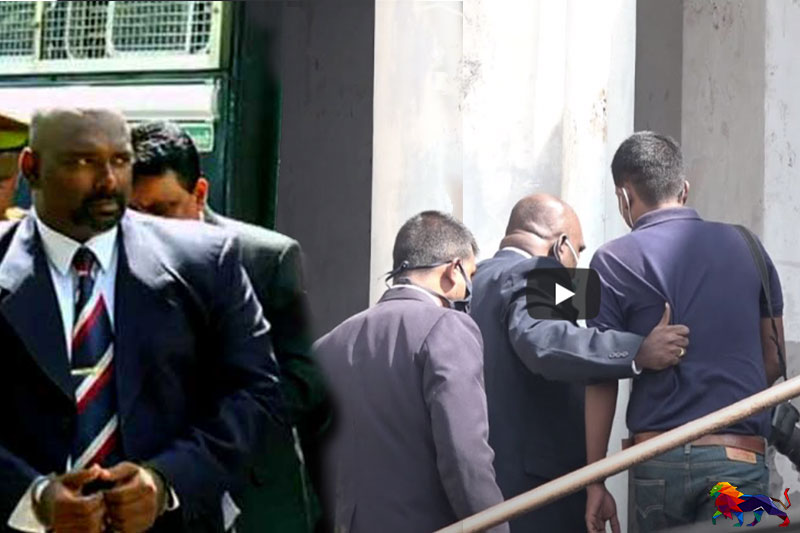 Former Inspector of the Police Narcotic Bureau, Neomal Rangajeewa, who has been suspended in connection with the Welikada prison massacre, has threatened a
photojournalist this morning and dragged him to a police post, reports say.
The incident had taken place when the photojournalist had tried to snap a photograph of Neomal Rangajeewa at the premises of the Number 01 Colombo High Court.

Commenting on the incident, Mawbima photographer Akhila Jayawardena said that although he had identified himself as a journalist, Neomal Rangajeewa had dragged him and handed him over to the police. He further said that the two 'memory chips' of his camera were also removed by the police.

Rangajeewa is set to appear for the defendants in the Welikada prison massacre case which is scheduled to be heard this afternoon.