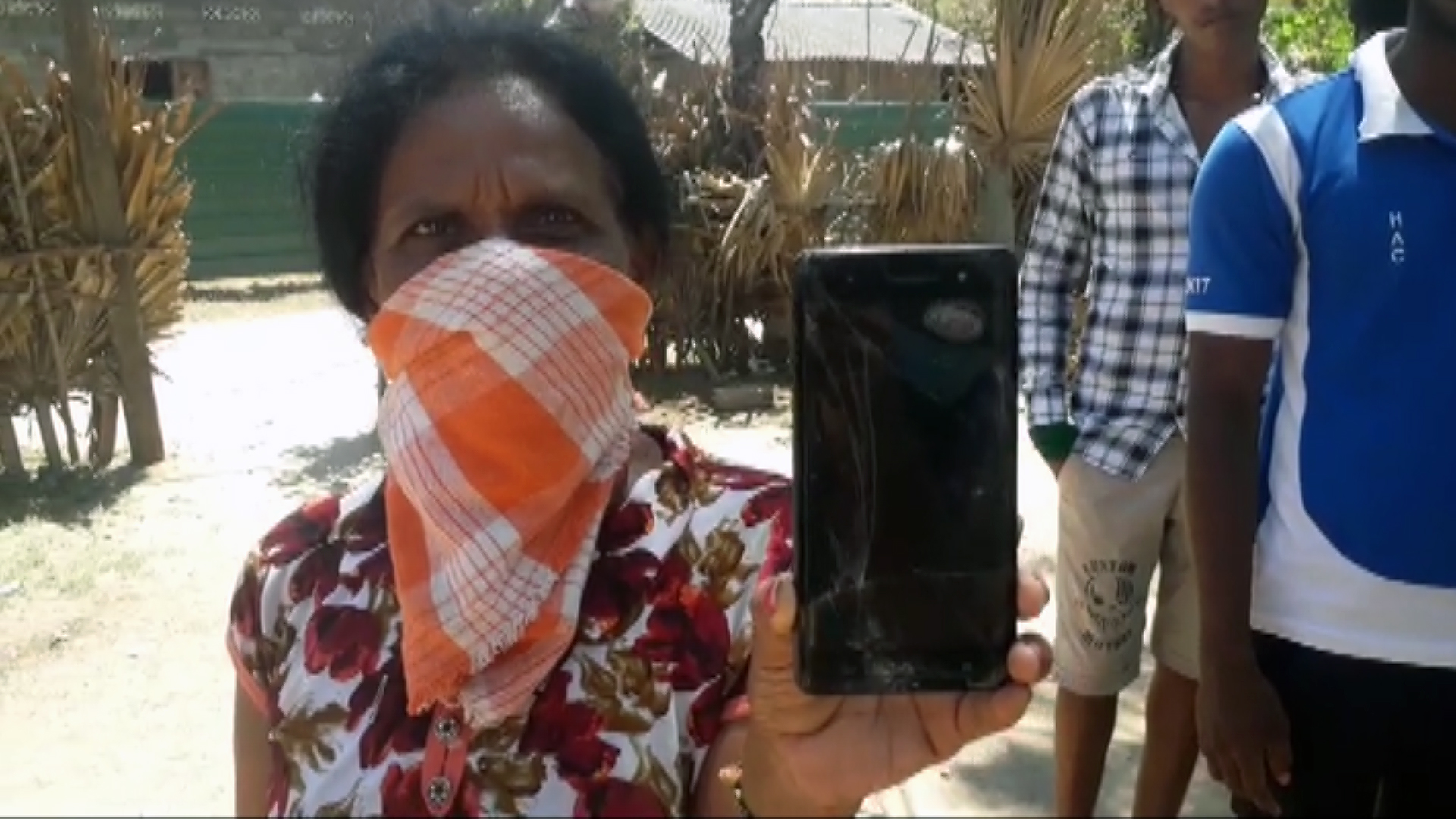 The human rights commission of Sri Lanka (HRCSL) has launched an inquiry into an alleged brutal police assault on a group of Tamil boys and women.
In a letter to senior police officers in the north, the Jaffna district commissioner had requested to act against six policemen who are accused of beating up 23 years old fisherman Muththurasa Kannadasan.

“Please take necessary remedial measures and provide us with a complete report of action taken so far,” says the letter sent by commissioner T. Kanagaraj On 20 April to Senior Superintendent and Deputy Inspector General of Police in Jaffna.

According to the complaint to the Commission, drunken police officers in uniforms and civilian attire who stormed into the house on 19 April have assaulted Kannadasan and two others who were having a conversation. 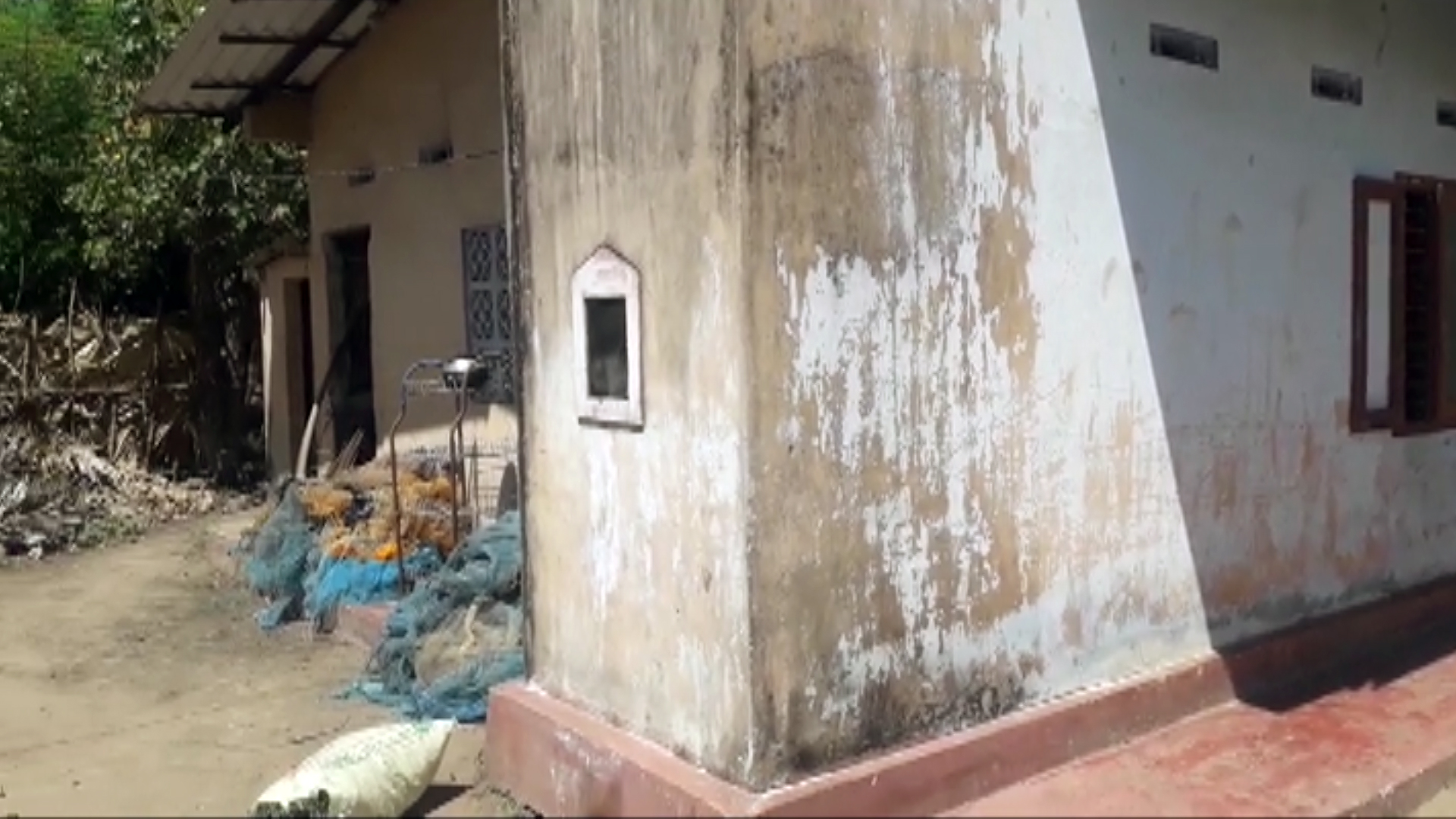 “My son was beaten up until he lost consciousness,” Kannadasan’s mother Ranjani in tears told journalists who visited her at her home in of Arali West.

“I was not aware at first that they were police officers. They were armed with cricket bats. They came into the house and broke chairs and other things, When I went outside to take some photos, they smashed my phone."
PIC Arali Phone

The human rights commission had been told that the other young men were also beaten up with batons and poles.

Neighbours who rushed to the house were chased away while women in the family were assaulted and their clothes torn off.

The assailants who arrested Kannadasan has taken him to the Vaddukkoddai police station in the night and released him the next day.

Journalists in the region say that police are yet to respond to the request by HRCSL.