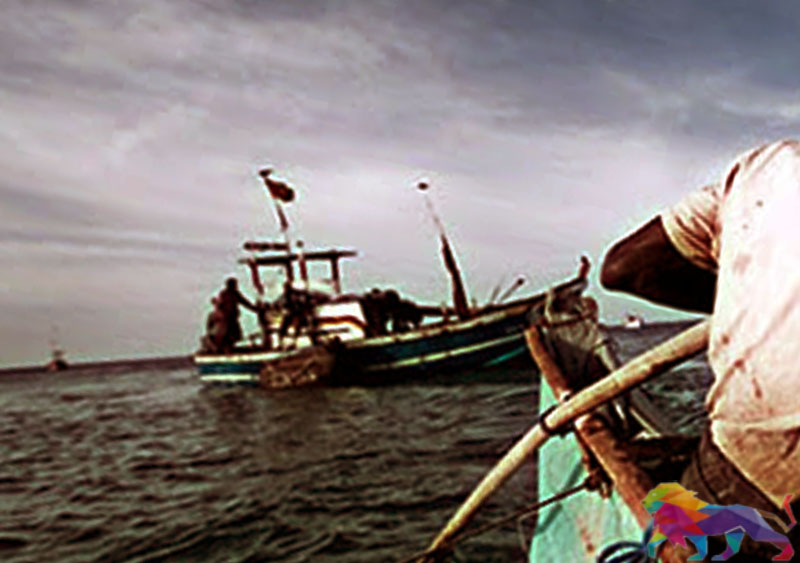 One of the fishermen says that they were attacked by navy men who boarded their boat on 7th April morning off the coast of Kiranchi.

“They attacked us for no reason, submerged and held us under water, bit one of us, hit us on the head, tore our clothes, threw our fishing equipment and hit us using them behaving like cannibals. They were all drunk and some of them were without their clothes,” said P.G Julian.

He had gone fishing with his brother and a friend who were accused of planning to remove fans from the fleet of Indian trawlers anchored in the harbour.

The fishermen have not lodged any complaint with authorities fearing reprisals.

“Once we checked our boat after they left, we noticed that some equipment was missing but out of fear for them and that they will again do something to us we did not report this to the police.”

Police from Jeyapuram have initiated inquiries after they came to know of the assault when the injured were admitted to Kilinochchi hospital. 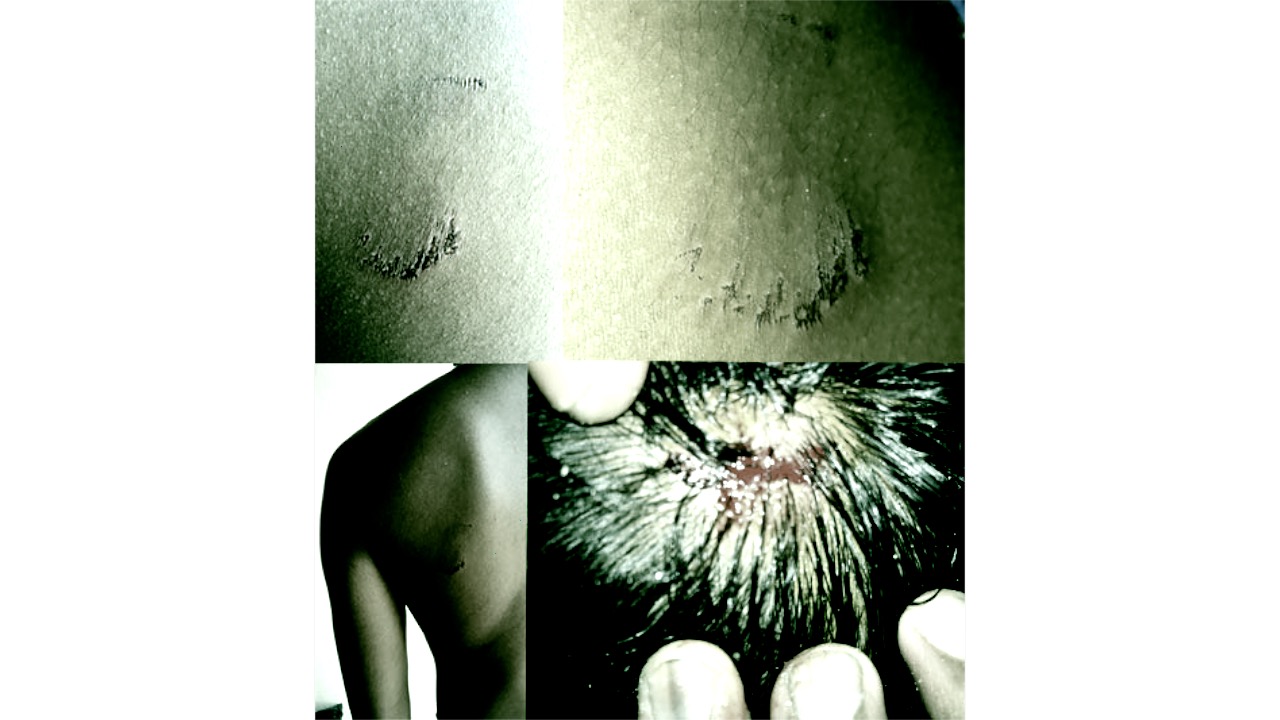