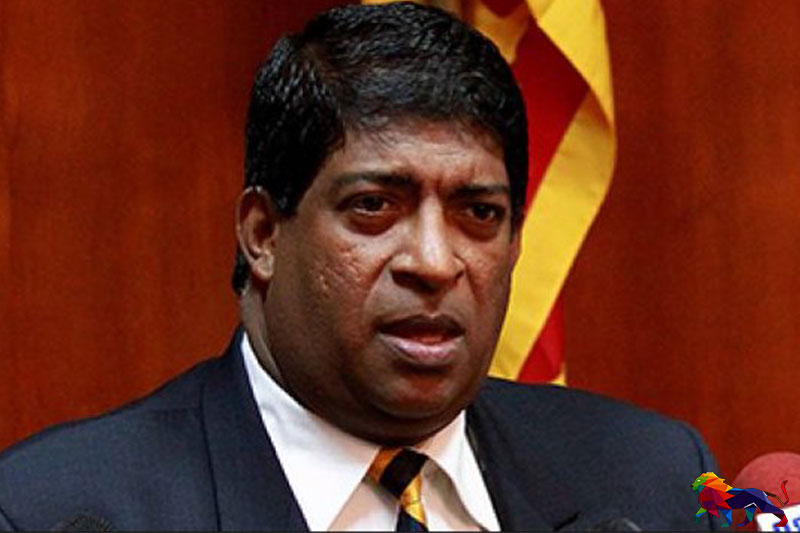 The Attorney General's Coordinating Secretary, State Counsel Nishara Jayaratne stated that the warrant has been issued for the arrest of the suspects on charges of conspiracy, criminal misappropriation, cheating and market manipulation with regard to the bond auction in March 2016.