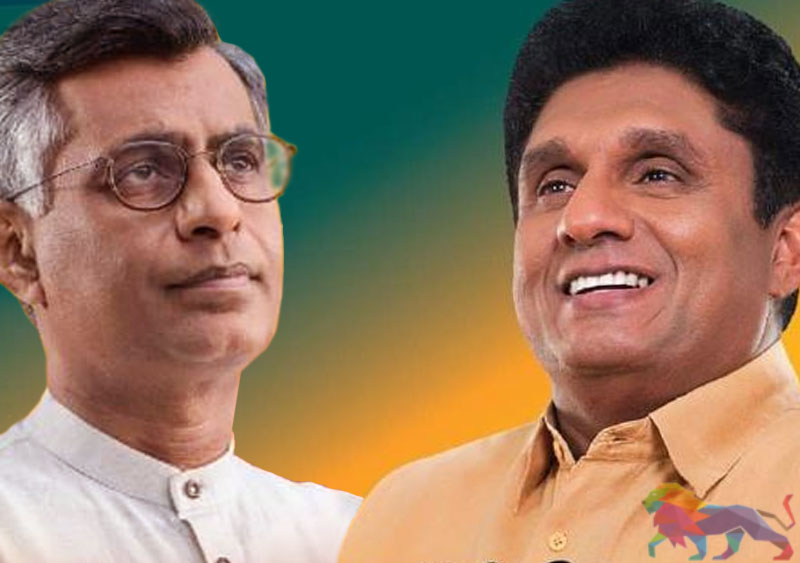 Former minister Patali Champika Ranawaka is to be named as the national organiser of the new alliance led by UNP Deputy Leader Sajith Premadasa, sources from the Opposition Leader's Office said.

It is said that he will leave the Jathika Hela Urumaya (JHU) and join the UNP.

The Parliamentary group of the UNP which convened on February 5 had decided to nominate former minister Ranjith Madduma Bandara, a senior member of the UNP, as the general secretary of the new alliance.

Sources also said that Sajith Premadasa is planning to present these proposals to the UNP Working Committee which is scheduled to meet on February 10 and to register the new party as soon as it is approved.

A new wish: Sajith, Champika to begin a new journey

Meanwhile, MP Champika Ranawaka is planning to organise a series of seminars to bring opposition leader Sajith Premadasa to the public.

Arrangements have been made to have the first seminar at the Grand Monarch Hotel in Thalawathugoda on February 9 at 2.45 pm.