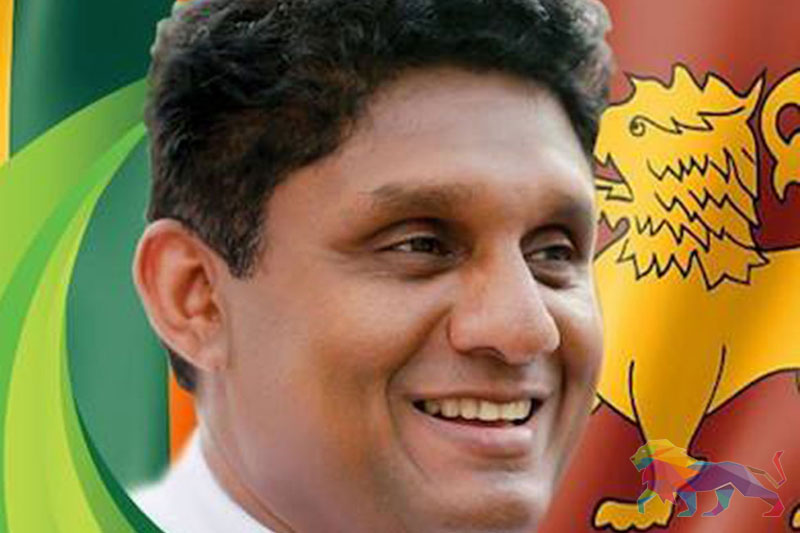 was unable to land in Kurunegala due to alleged sabotage.

Premadasa was to address a rally in Kurunegala yesterday.

Deputy Minister Ajith P. Perera has told the media that the electricity was cut off in the area just before the helicopter could land.

Perera has noted that the Kurunegala Municipality had cut off the electricity at the spot the helicopter was to land placing Premadasa’s life in danger.

According to Perera, the helicopter was eventually diverted forcing Premadasa to skip the Kurunegala rally.

At the rally, State Minister Ashoka Abeysinghe had said that Premadasa was unable to attend as his helicopter faced difficulties when landing as a result of a sudden power cut and has added that the area had also experienced a water cut.

Meanwhile, an election office of the NDF in Eheliyagoda was also burned down in the early hours of yesterday.