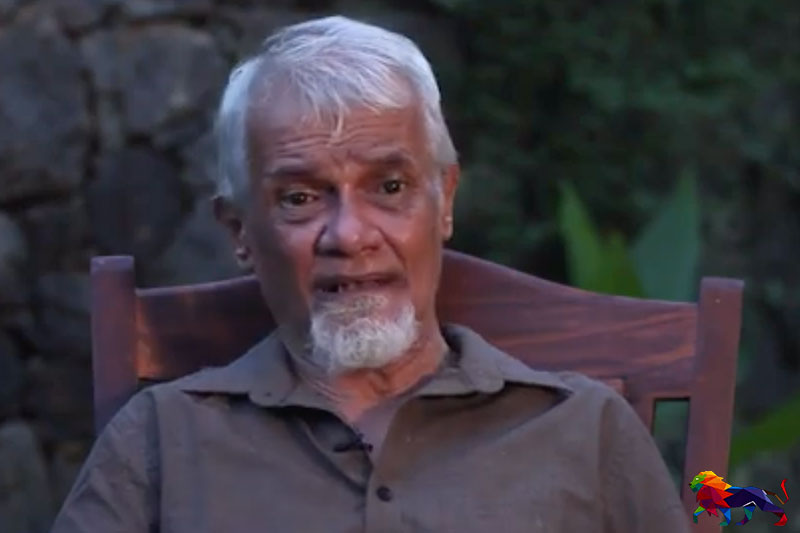 Veteran political commentator and senior journalist Victor Ivan has predicted that the United National Party's (UNP) candidate Sajith Premadasa will have an easy win at the upcoming presidential election.

Advisor of the 'Ravaya' weekly stresses this point by analysing the current social conditions in Sri Lanka.

“Usually the poor and the oppressed see Sajith as the saviour. It will bring about a profound change in politics, society and in particular the voter base. That means Sajith will get an easy win in the race between "Sajith and Gota."

“When speaking about the oppressed, it does not only affect the Sinhalese. It also includes the people of the North and the Tea Estates. This is because those people are oppressed as well. For all of them, Sajith is an inspirational leader. Gota does not have this effect on them," he said.

“Gota has a different voter base. The advantage that Sajith has is that other than the UNP voter base, he can also attract voters from the voter bases of others.”