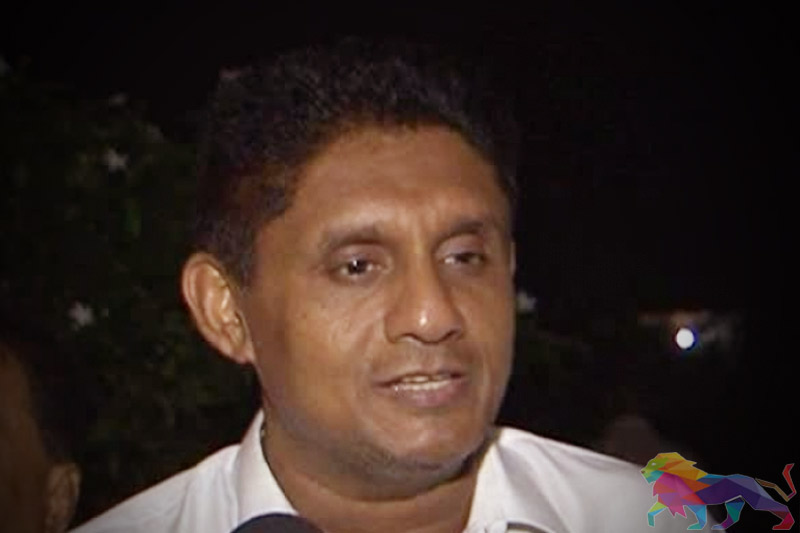 According to sources, the Ministers had engaged in a lengthy discussion about the possible candidate the coalition led by the UNP could field in the upcoming election.

Following the meeting, Minister Ajith P. Perera had put up the post below on his Facebook page.

A challenge presented by PM Ranil!

A decision was made to discuss with the minority parties of the UNF after Premadasa’s meeting with PM Wickremesinghe last Tuesday (10).

According to the BBC Sinhala Service, the PM had stipulated that Premadasa must win over the support of the minority parties if he is to become the UNP Presidential candidate which was agreed by the parties as well. The meeting was held last night in accordance with this agreement.

UNP decision to Ranil on Tuesday

Meanwhile, a party leader of the UNF who was in attendance at yesterday's meeting told theleader.lk that the agreements of the meeting will be informed to the Prime Minister officially on Tuesday after the cabinet meeting.

While Minister Rajitha Senaratne was not invited to yesterday's meeting, sources claim Premadasa is set to meet Senaratne separately in the coming days.