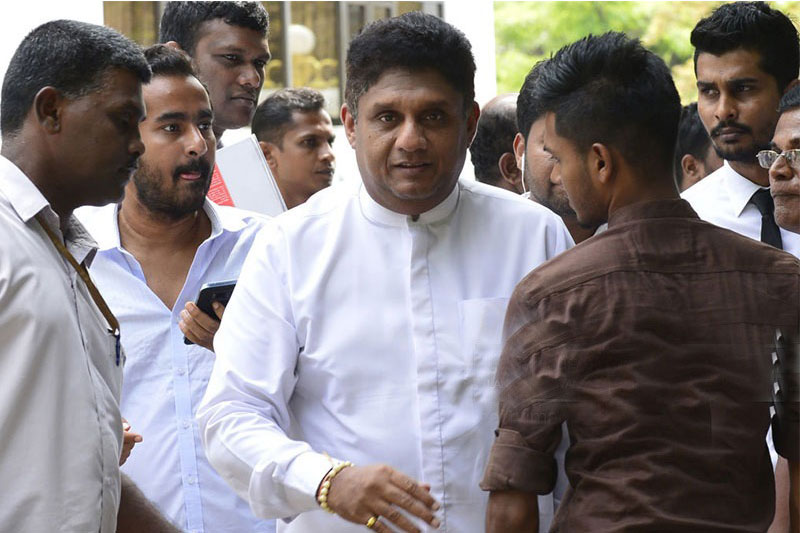 The backbench legislators of the United National Party (UNP) have decided during a meeting in parliament today (09) that the party's Deputy Leader, Minister Sajith Premadasa should be announced as the the UNP's presidential candidate.

It was also decided that Premadasa should be given all required powers and resources to spearhead the UNP's political campaign.

Also, MPs Harshana Rajakaruna, Sandith Samarasinghe, Thusitha Jayamanne, Bandu Lal Bandarigoda, Sujith Sanjaya, Shantha Abeysekera and Hirunika Premachandra, who were not present at the meeting, have also expressed their support to the decisions reached at the meeting.