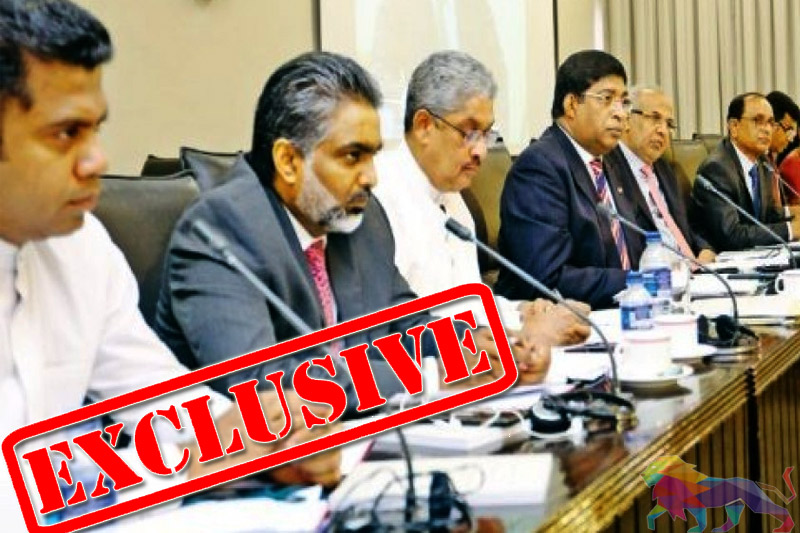 (PSC) probing the Easter Sunday attacks to release a photograph of the State Intelligence Service (SIS) Chief, Senior DIG Nilantha Jayawardena to the media before the latter appears before the PSC, The Leader reliably learns.

It is also learnt that the parliamentarian who is pushing for the publicizing of the intelligence chief’s photograph in the media is also hopeful of becoming a contender at the next presidential election pushing the issue of national security to the fore.

Intelligence Chief Nilantha Jayawardena’s photograph has not yet been published in any popular media.

A senior officer at the Police Headquarters told The Leader that Jayawardena has remained an elusive character since it is a nationally as well as internationally accepted tradition that heads of intelligence units need to maintain discreet identities in order to carry out their work without any hindrance.

The officer further noted that in such a backdrop, the PSC’s attempt to bring in such an officer and expose him to the media was unacceptable.

According to the officer, the exposing of the intelligence chief as well as the extraction of intelligence related information from him publicly would greatly compromise the country’s intelligence apparatus.

Meanwhile, President Maithripala Sirisena earlier told the heads of media institutions that he would not allow security service personnel in active duty to testify before the PSC.

Nevertheless, Chair of the PSC probing the Easter Sunday attacks, Deputy Speaker Ananda Kumarasiri has already announced that SIS Chief, Senior DIG Nilantha Jayawardena would be summoned before the committee on July 24th.

He made this statement to the media upon being questioned on the future proceedings of the PSC. Accordingly, the PSC is to resume sittings at 10.30 a.m. on July 24.

Deputy Speaker Kumarasiri has further stated that the PSC probing the Easter Sunday attacks is hopeful of preparing its report during the first week of August.

The bomb explosions on April 21st at several churches and tourist hotels killed over 250 persons and injured over 500 persons.