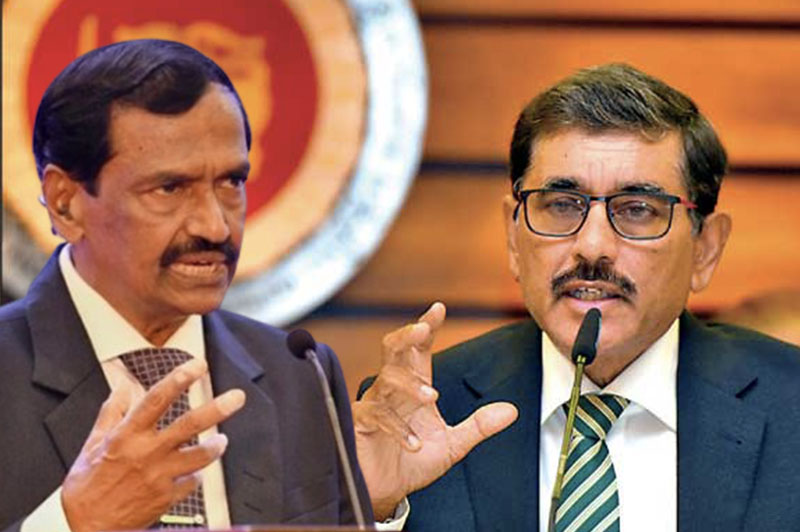 Election commission chairman Nimal Punchihewa has told Central Bank governor Dr. Nandalal Weerasinghe that he would notify the Supreme Court in the event adequate funding is not given to hold the local government polls.

Punchihewa wrote to the CBSL governor on January 23 to ask that the CEB and the CPC be provided with money to ensure an uninterrupted supply of fuel and electricity for the election.

He made the request on behalf of the two state agencies following a meeting with their top officials.

Punchihewa said he was awaiting the CBSL’s response, since an uninterrupted power supply and additional fuel were required to run polling and counting stations.

Meanwhile, the election chief has said that everything depended on the ruling of the judiciary if the matter of the LG polls was taken to courts.

Punchihewa said that in his personal opinion, rulers who put off elections would be relegated to the dustbin of history, adding that there was such a likelihood this time too.