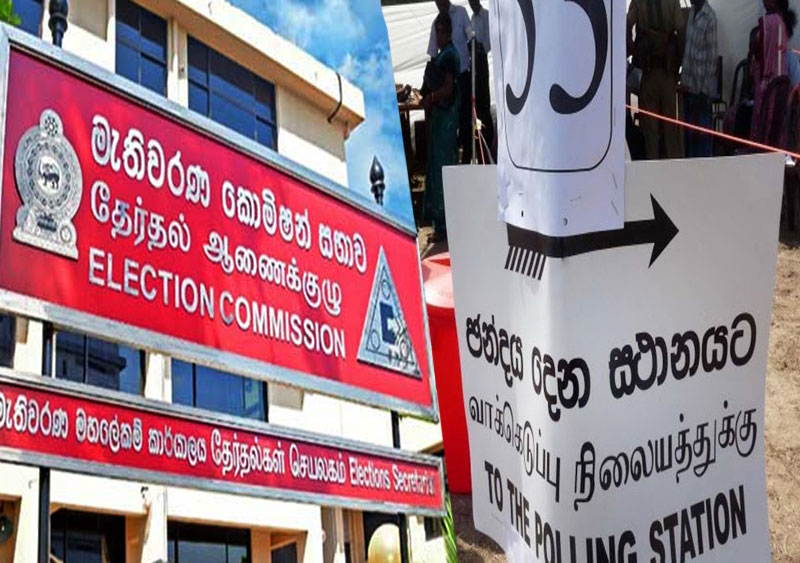 The Election Commission is uncertain if the newly-passed act to regulate election expenditure will lead to a postponement of the local government polls.

Its chairman Nimal Punchihewa has told Neth News that they would take a decision after they receive the act once it is sanctioned by the speaker of parliament.

According to justice minister Wijedasa Rajapakashe, the Election Commission would take about one month to make the act operational.

However, a court action based on this act could result in the delaying of the LG polls even by six months, said the opposition.

Local election monitor PAFFEL’s executive director Rohana Hettiarachchi said he expected the Election Commission to resolve any issue coming in the way of the LG polls due to the new act.