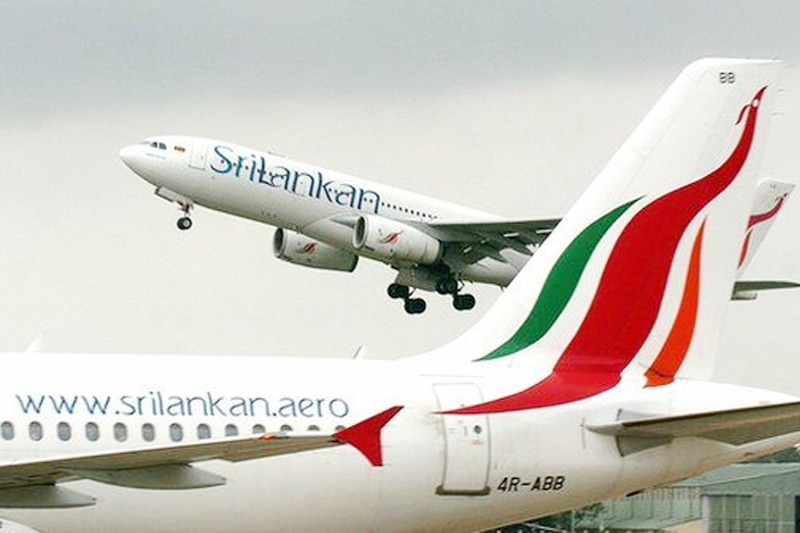 The SriLankan Airlines has defaulted on the repayment of a Rs. 71,621 million loan it had obtained from two state banks, says the National Audit Office in a report.

The national carrier received a treasury bond credit facility of USD 200 million in 2016-17.

Meanwhile, SriLankan has sought a 12-month suspension from its creditors for the payment of interest in lieu of a sovereign bond credit that matures in 2024.

SriLankan obtained this maintenance purpose loan after it annulled its management pact with Emirates Airlines during Mahinda Rajapaksa’s presidency.