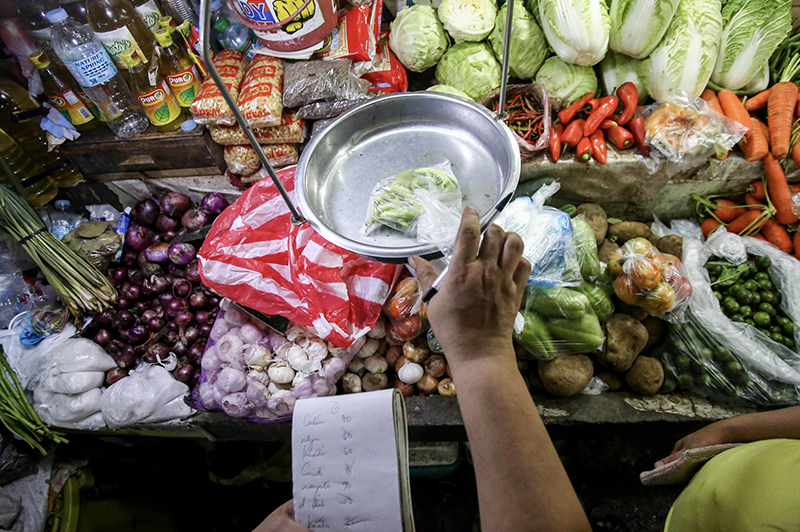 Sri Lanka has been ranked among the 10 countries with the worst food price inflation in a latest report by the World Bank.

By November 2022, the island’s nominal food inflation was 74 per cent.

According to the report, only six other countries led by Zimbabwe had a worse record.

Nearly one-third of the households are facing insufficient food consumption.