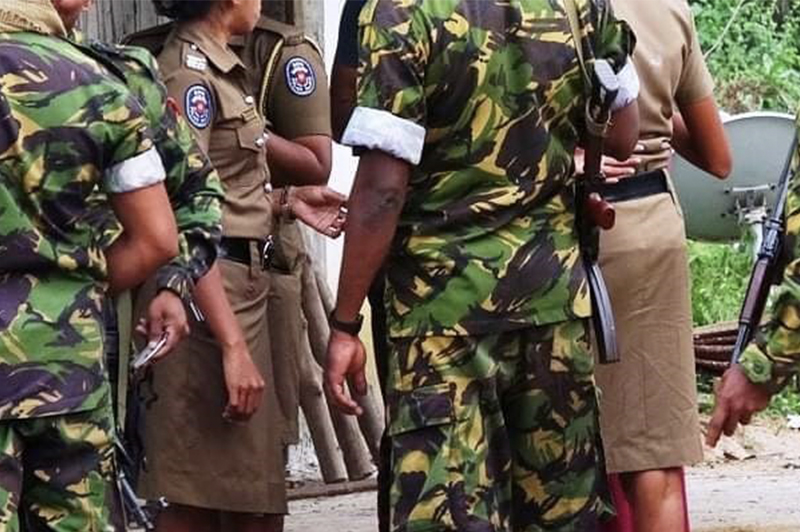 The president is considering the appointment of a task force to prevent drug abuse in schools.

Meanwhile, public security secretary S. Hettiarachchi said drug use among schoolchildren has seen an alarming increase in the western and southern provinces and in the Kurunegala and Anuradhapura districts.

Speaking to the media yesterday (01), he said the police would deploy its STF commandos solely for curbing drugs and organized crimes.

Public security minister Tiran Alles has discussed it with the STF’s hierarchy.

Further, the community police will launch an extensive campaign with the support of artistes and youths in this regard.

Between 1,100 kg and 2,000 kg of heroin are seized in Sri Lanka each year, with Colombo accounting for most of the demand.