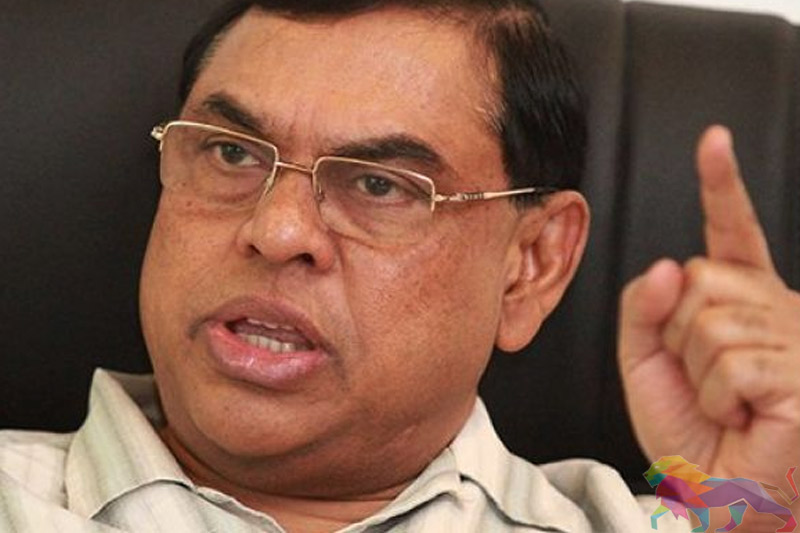 Rajapaksa, who underwent surgery at Singapore’s Mount Elizabeth Hospital, is currently recuperating in the country prior to his return to Sri Lanka.

According to Dilith Jayaweera’s media organisations, the Sri Lanka Podujana Peramuna (SLPP) party convention is to be held on August 11 where Mahinda Rajapaksa will be appointed as the SLPP leader who then will announce Gotabhaya Rajapaksa’s candidacy. According to the reports, the information had been revealed by SLPP National Organiser Basil Rajapaksa at a party meeting held recently.

As per the plan formed the group is set to travel to Anuradhapura on Monday to worship at the Ruwanweliseya. They will then continue on to the Temple of the Tooth in Kandy, the Kirivehera in Kataragama arriving in Colombo to meet Cardinal Malcolm Ranjith. The group is also expected to visit the Chilaw Munneswaram Kovil thereafter.

Accordingly, Gotabaya Rajapaksa and his supporters from Monday - Friday that week will visit religious places across the country and meet with religious leaders to receive their blessings.

Basil is said to have taken the decision due to the pressure exerted by the ‘Jathika Chinthana’ group led by Prof. Nalin De Silva, The Leader learns. De Silva had recently announced that Gotabaya Rajapaksa would be named as the SLPP presidential candidate. He claimed the only candidate chosen is Gotabaya Rajapaksa. De Silva made these comments at the special meeting called by the ‘Jathika Samatha Balawegaya’ in Colombo on June 19. At the event, De Silva had claimed the blessings or approval of either Mahinda Rajapaksa or his brother Basil Rajapaksa is needed for Gotabaya to be named as the next Presidential candidate.

De Silva and the ‘Jathika Chinthana’ group have been attempting to influence the decisions being made by the Joint Opposition and the SLPP. They have also launched a nationwide campaign to engage with opposition powers to this end.