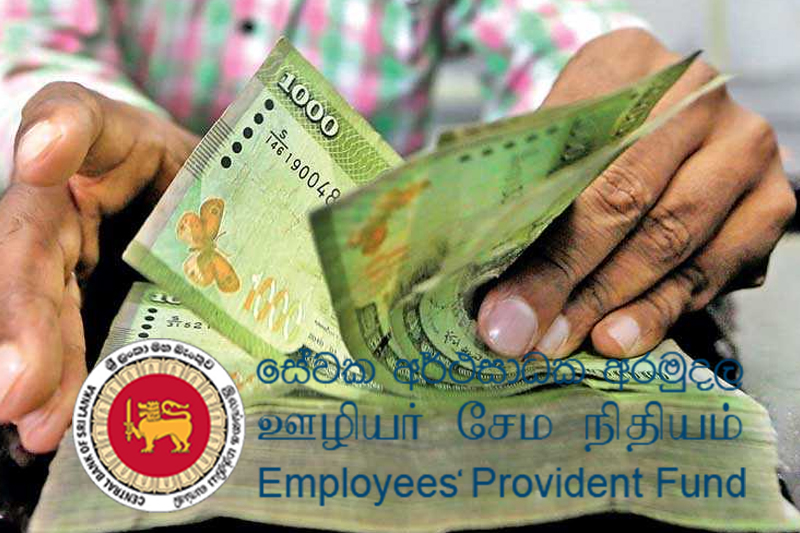 The Employees Provident Fund (EPF) has lost Rs. five billion it had invested in the now defunct Grand Hyatt Colombo project, according to a latest report compiled by the Auditor General’s Department.

The EPF received no benefit from investing Rs. 5,000 million in the construction of Canwill Holdings (Pvt) Ltd, which is part of the project, said the report.

It said the EPF has also incurred a loss of Rs. 205.49 million as a result of the cancellation of the license of The Finance Company.

Furthermore, the audit report revealed that 15,000 cards were purchased for Rs. 12.61 million in 2008 for the purpose of issuing new identity cards and re-registration to EPF members, but the cards were never used.

Similarly, two of the 35 machines purchased for Rs. 17.67 million have been removed, and no appropriate measures have been taken for the remaining 33 machines.