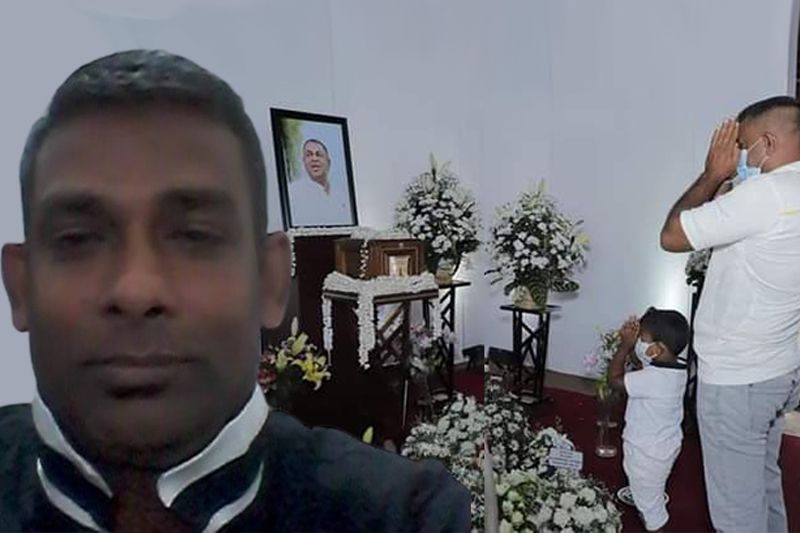 Sudath Hewa Kandamby, one of the closest confidantes of the late minister Mangala Samaraweera when he was living, died in a road mishap yesterday (27).

Sudath, along with his four-year-old child, had been cycling across an unguarded level crossing at Walpola in Matara, when they were hit by a train.

The child remains in critical condition at Karapitiya Teaching Hospital in Galle. 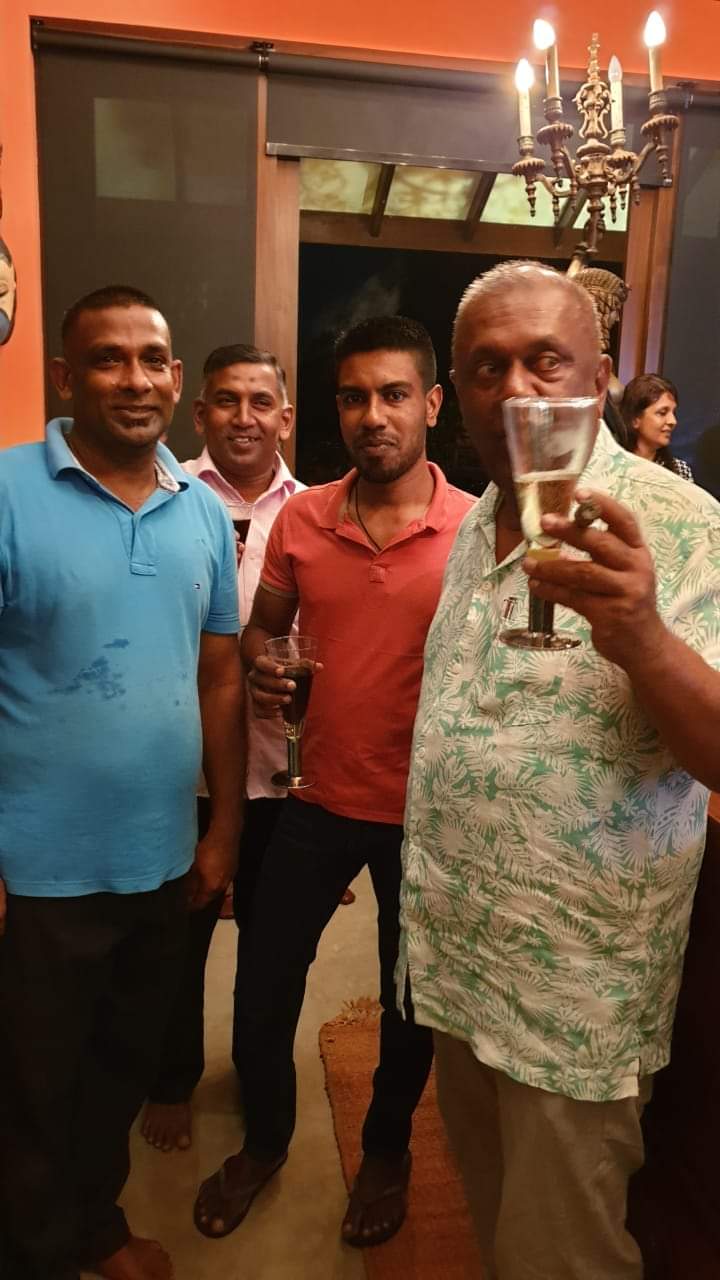 Sudath’s closest friend Sumudu Maddumarachchi in Italy has said in a facebook post that he had remained steadfast with Mangala in his radical political decisions.

Although he was a personal bodyguard for the politician, he had never shown his might to the people of Matara.

Sudath was also a talented sportsman, especially in football and cricket, he recalled.