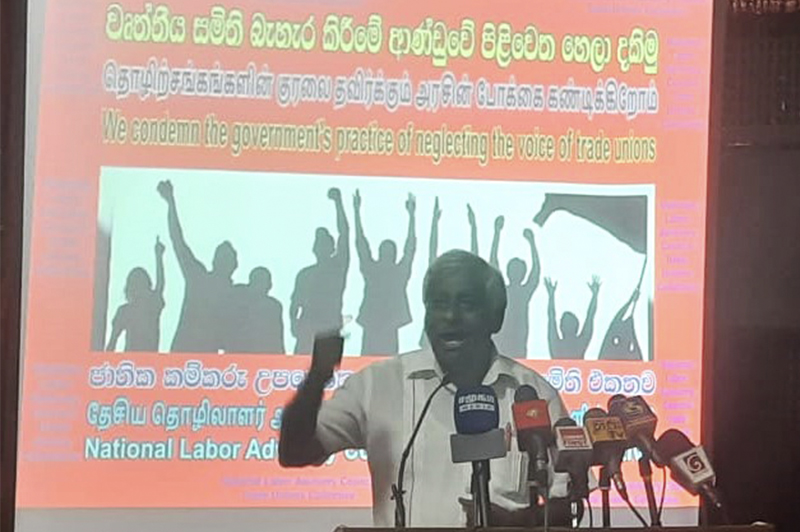 A leading trade unionist has accused the government of changing labour laws arbitrarily in callous disregard to trade unions in order to favour employers.

His is the same attitude of the government, said Marcus at a meeting of TUs that represent the National Labour Advisory Council in Colombo on October 21.

The ministry is tightlipped over a request to raise the minimum wage of a labourer to Rs. 21,000, said Marcus.

The minister has changed laws at his own free will to allow employers to deploy female workers on night shifts and in matters of termination of employment.

Minister Nananayakkara recently refused to meet TU leaders and sent a secretary of his to meet them, he said.

TU leaders Leslie Devendra and Selliah Palaninathan stressed the need to fight on in order to make the bargaining power of the working class stronger. 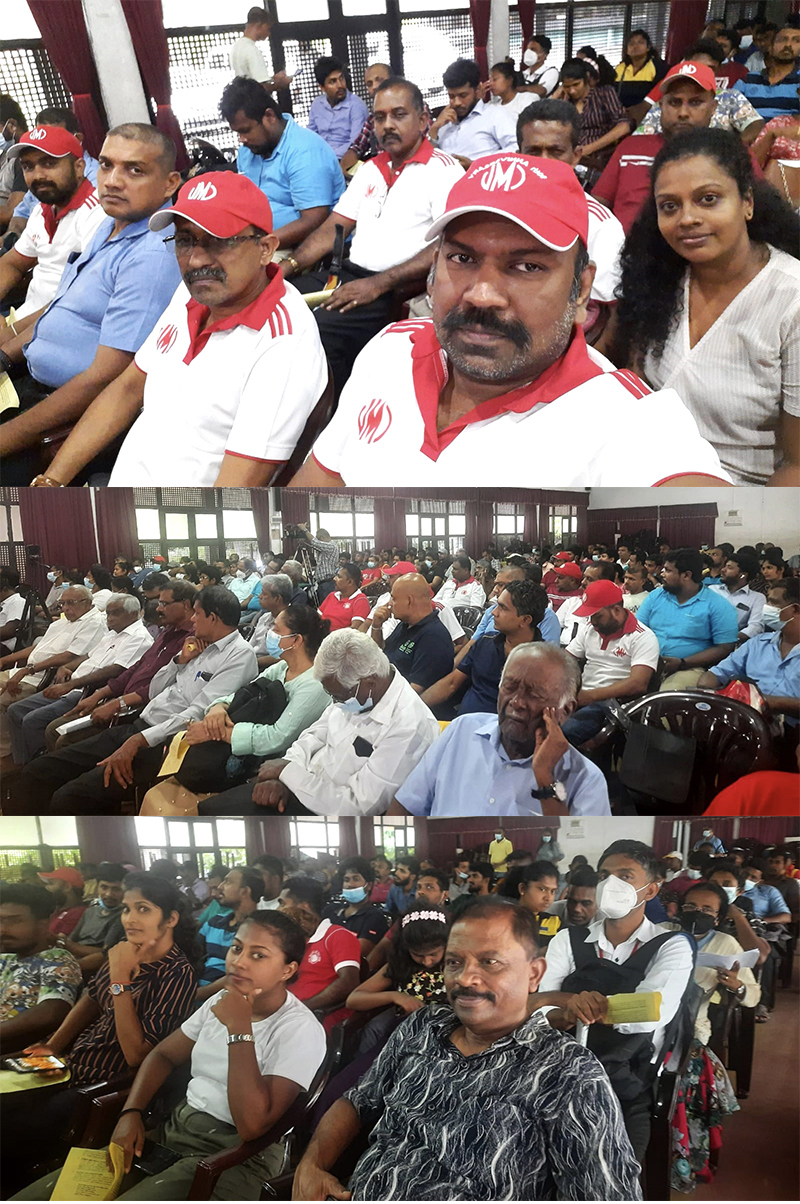