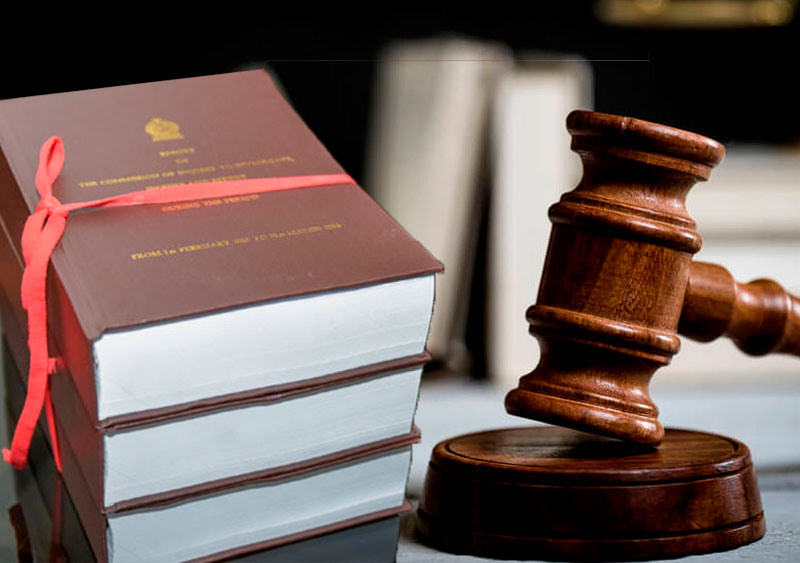 The Colombo Permanent High Court trial-at-bar yesterday (11) ruled that it cannot proceed with the charges filed under the Public Property Act in the first Central Bank (CBSL) bond scam case.

It accepted preliminary objections raised by the defence counsel and released the 10 accused from the charges.

The verdict was delivered by a two-thirds majority by justices Chamath Moraes, Damith Thotawatte and Namal Balalle.

The court accepted an objection by defence counsel Gamini Marapana that charges cannot be filed against a company under the Public Property Act and noted that Perpetual Treasuries Limited which was also named as an accused is a company and not a person.

He also argued that as a majority of the other accused are directors of Perpetual Treasuries Limited, it applies to them as well, and therefore the charges filed against them cannot be taken forward.

Accepting the arguments, the court ordered that all other charges to be taken up for pre-trial hearing and adjourned the case for December 16.

The case was filed under 23 counts for committing the CBSL bond scam on February 27, 2015, and causing a loss of Rs. 688 million to the government.