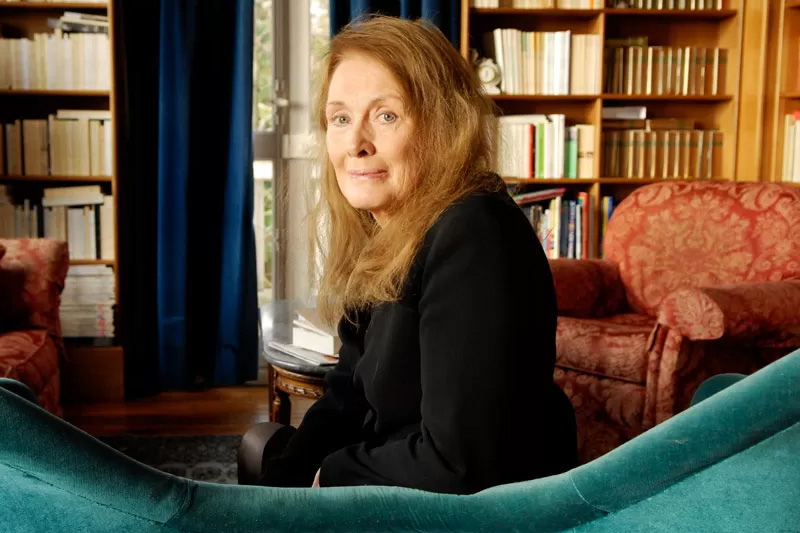 French author Annie Ernaux, known for her deceptively simple novels drawing on personal experience of class and gender, has been announced as the winner of the Nobel Prize in literature.

Ernaux was honoured “for the courage and clinical acuity with which she uncovers the roots, estrangements and collective restraints of personal memory”, the jury at the Swedish Academy in Stockholm said.

Interviewed on Swedish television immediately after the announcement, Ernaux, 82, called it a “very great honour” and “a great responsibility”.

Her more than 20 books, many of which have been school texts in France for decades, offer one of the most subtle, insightful windows into the social life of modern France.

The money comes from a bequest left by the prize’s creator, Swedish inventor Alfred Nobel, in 1895.

One clear contender for the literature prize this year was Salman Rushdie, the India-born writer and free-speech advocate who spent years in hiding after Iran’s then-supreme leader, Ayatollah Ruhollah Khomeini, called for his death over his 1988 novel, The Satanic Verses.

Rushdie, 75, was stabbed and seriously injured in August at a literary festival in New York.

Last year’s literature prize went to the Tanzanian-born, UK-based writer Abdulrazak Gurnah, whose novels explore the impact of migration on individuals and societies.

Gurnah was only the sixth Nobel literature laureate born in Africa, and the prize has long faced criticism that it is too focused on European and North American writers.

It is also male-dominated, with just 16 women among its 118 laureates.

The prizes to Gurnah in 2021 and US poet Louise Glück in 2020 helped the literature prize move on from years of controversy and scandal.

In 2018, the award was postponed after sex abuse allegations rocked the Swedish Academy, which names the Nobel literature committee, and sparked an exodus of members.

The academy revamped itself but faced more criticism for giving the 2019 literature award to Austria’s Peter Handke, who has been called an apologist for Serbian war crimes.