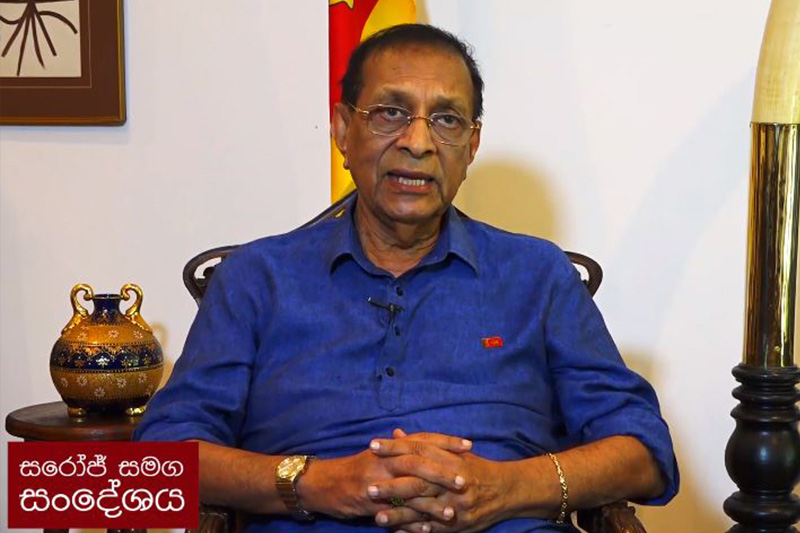 President Ranil Wickremesinghe should implement his repeated assurances to annul the 20th amendment to the constitution like “words inscribed in stone”, said former speaker Karu Jayasuriya.

Evading the adoption of the 22nd amendment instead will bring serious repercussions at the UN Human Rights Council and to the GSP plus export concession, he said.

Also chairman of the National Movement for Social Justice, Jayasuriya was giving an interview to ‘Sandeshaya by Saroj’ YouTube channel.

“This morning, I heard the foreign minister saying that powerful nations are standing firm against Sri Lanka at the Geneva talks. So, we cannot evade the promises we have given,” he said.

When pointed out that all presidents had forgotten their promises to the world community, Jayasuriya claimed the incumbent was making continuous efforts to keep his promise.

However, political analyst Rasika Jayakody says in a facebook posting that Wickremesinghe is a person averse to curtailing his powers.

Therefore, “a very deceitful political game” is happening with regard to the 22nd amendment, said Jayakody.

Given below is the full video of Jayasuriya’s YouTube channel interview: