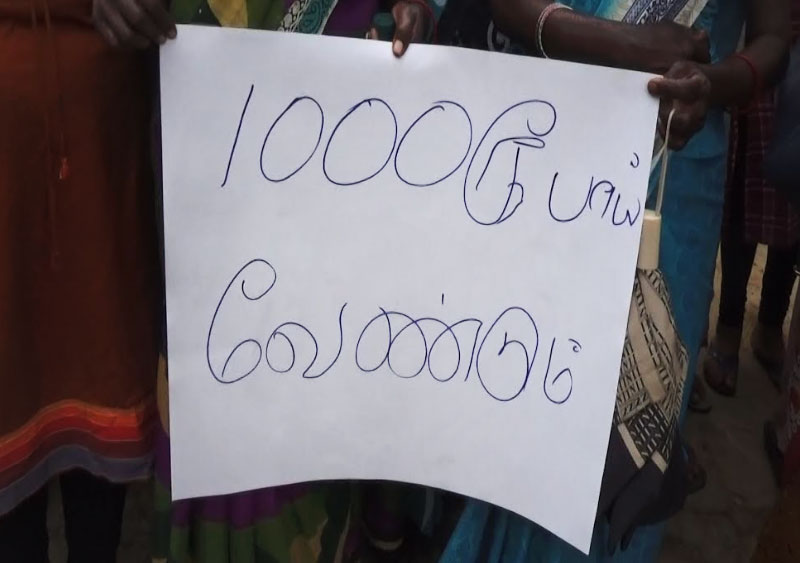 An upcountry political party believes that unity among estate workers amidst the country’s crisis could help them defeat estate companies and the government.

“Estate companies could certainly be brought to their knees if we work together without considering party differences. We proved that in Maskeliya,” said leader of the National Labour Union Palani Digambaram.

Workers at 14 estates owned by Maskeliya Plantations in Thalawakele and Badulla emerged victorious in their demand for a raise in their daily wage to Rs. 1,000.

MP Digambaram met his party organizers at Thalawakele at the weekend and said further the government continued to belong to the Rajapaksas, although Ranil Wickremesinghe was in the presidency.

“What is happening now is the wish of the Rajapaksas. That is why we ask for an early election. The government will lose irrespective of when an election takes place,” he said.

Airing the same views was secretary of the Ceylon Workers’ Union Jeevan Thondaman, who said workers could win their demands through a collective struggle. 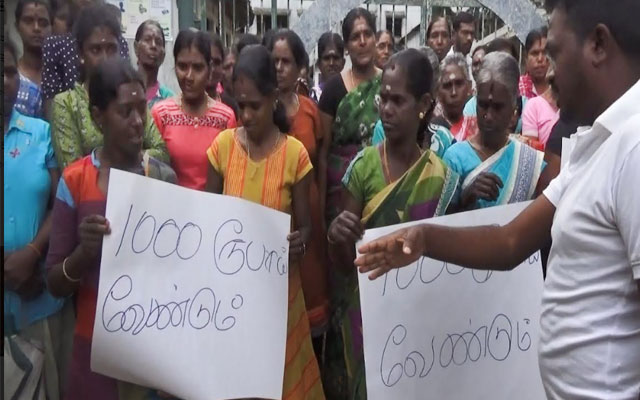