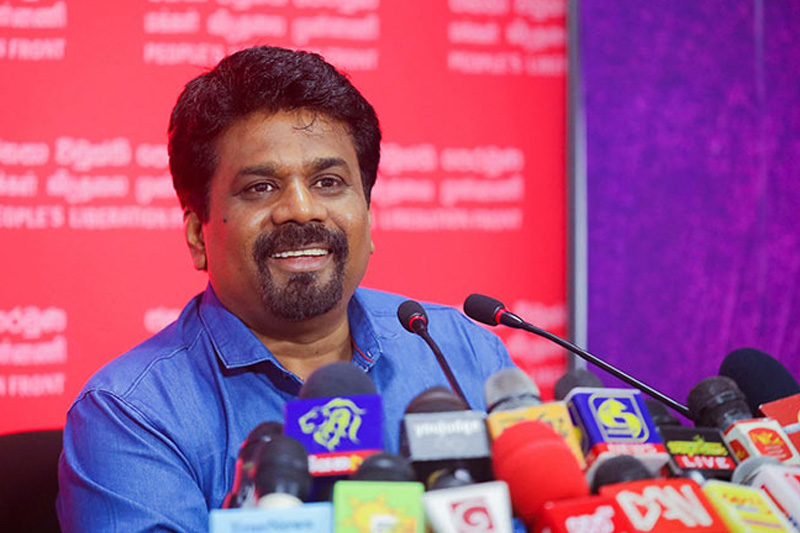 A ban on political crossovers is one of the three key provisions the JVP wants to be included in the draft of the 22nd amendment to the constitution.

Its leader Anura Kumara Dissanayake told the media in Battaramulla yesterday (03) that they also wanted a limited cabinet and a maximum six-month term for an interim president.

Dissanayake said a culture of MPs changing camps constantly has resulted in a serious decline of local politics.

He also said there should be a maximum 25 of ministers and deputy ministers each and a president appointed by parliament should have a six-month term to allow for an election.