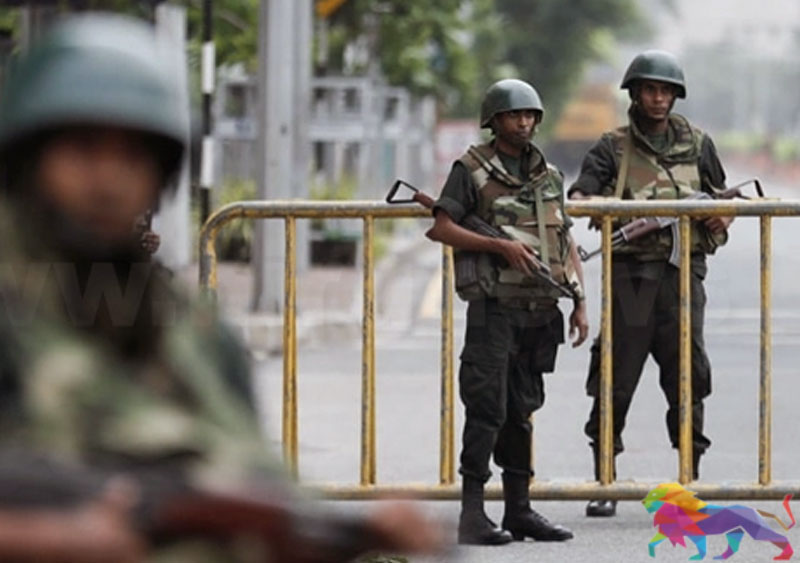 The president yesterday (23) issued a gazette extraordinary that also says the Secretary to the Defence Ministry will act as the competent authority for the implementation of the HSZs.

No person will be allowed to conduct or hold a public gathering or procession on a road, ground, shore or other open area located within the HSZs without the prior permission of the IGP or the senior DIG in charge of the Western Province.

Construction of a building, a temporary or permanent construction or an excavation within HSZs will be allowed without the permit obtained from the competent authority for the said purpose in addition to the legal requirements which should be fulfilled by the person who intends to perform the aforementioned activities.

In addition, no vehicles will be allowed to be parked within HSZs unless reserved for parking by the competent authority or under the power of a permit issued by an authority.

The HSZs thus declared are as follows: