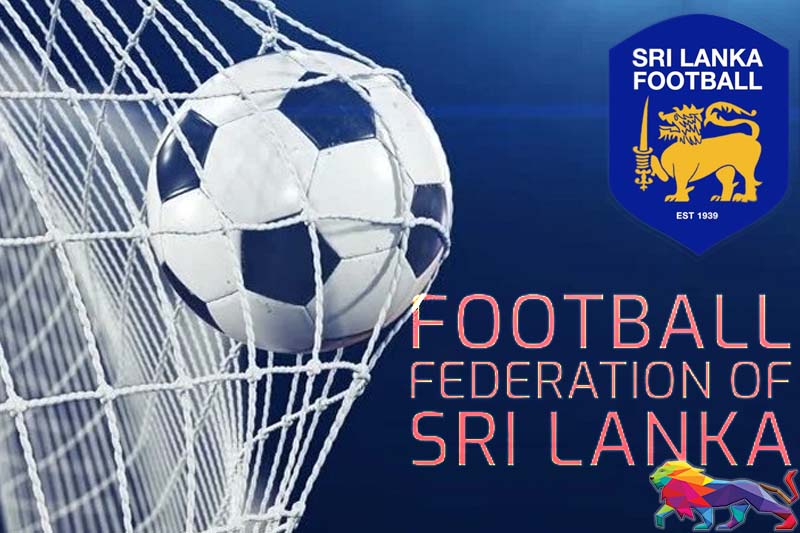 The Football Federation of Sri Lanka (FFSL) has been given time until September 15 to hold its election of office-bearers, according to an extraordinary gazette issued by sports minister Roshan Ranasinghe on September 02.

This follows a request by the FFSL for the election’s postponement by two months to allow for time to arrange the election as per its new constitution approved by FIFA, the world football governing body. 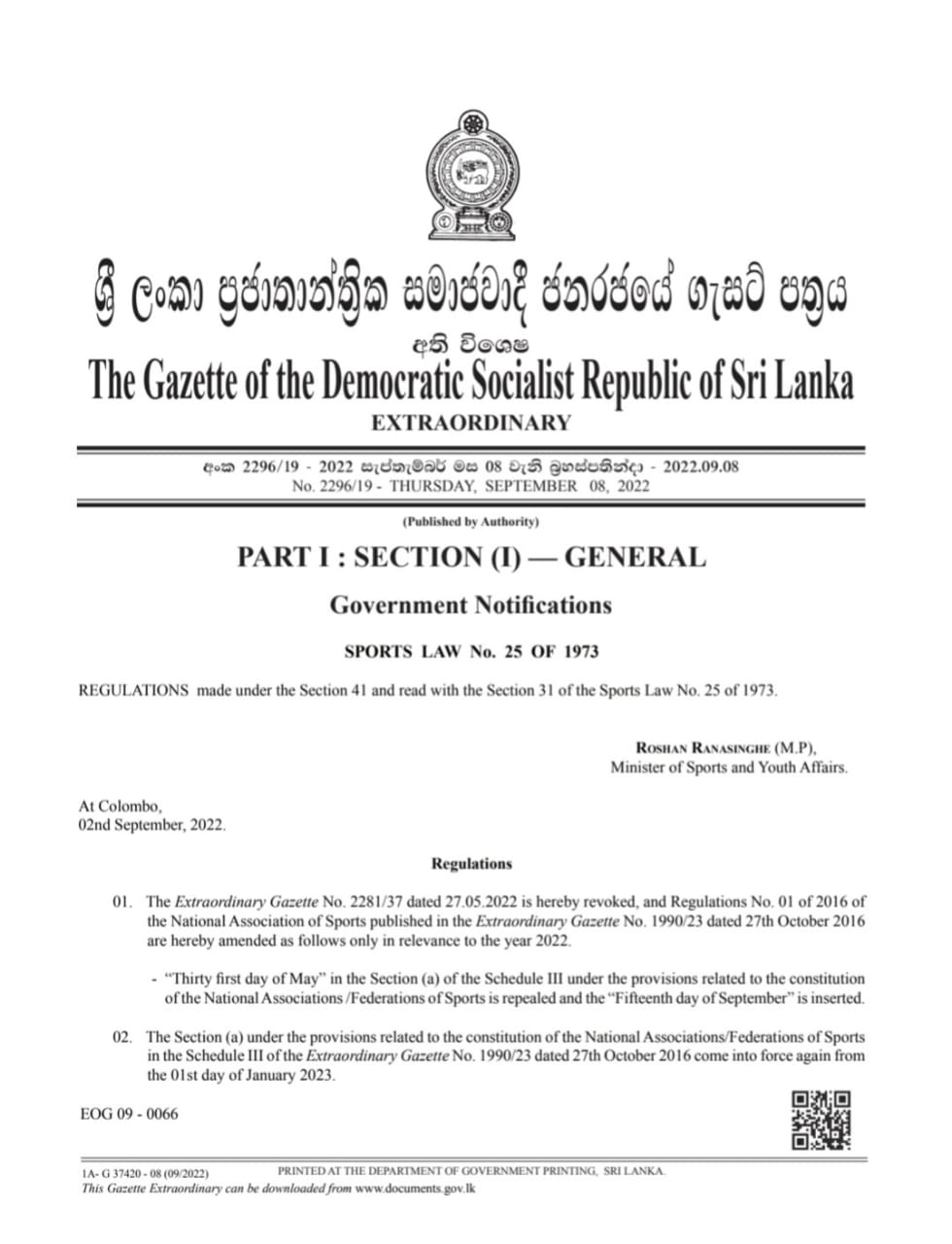 Earlier, the ministry had informed 26 sports associations, including FFSL, to hold their elections by May 31.

The FFSL last held an election on June 30, 2021, and FIFA thereafter instructed that the next election should take place under a new constitution. Failure to do so will result in an internal ban for FFSL as FIFA has been asking it since 2014 to amend its constitution.

Under a new constitution, the elected office-bearers will have a four-year term. 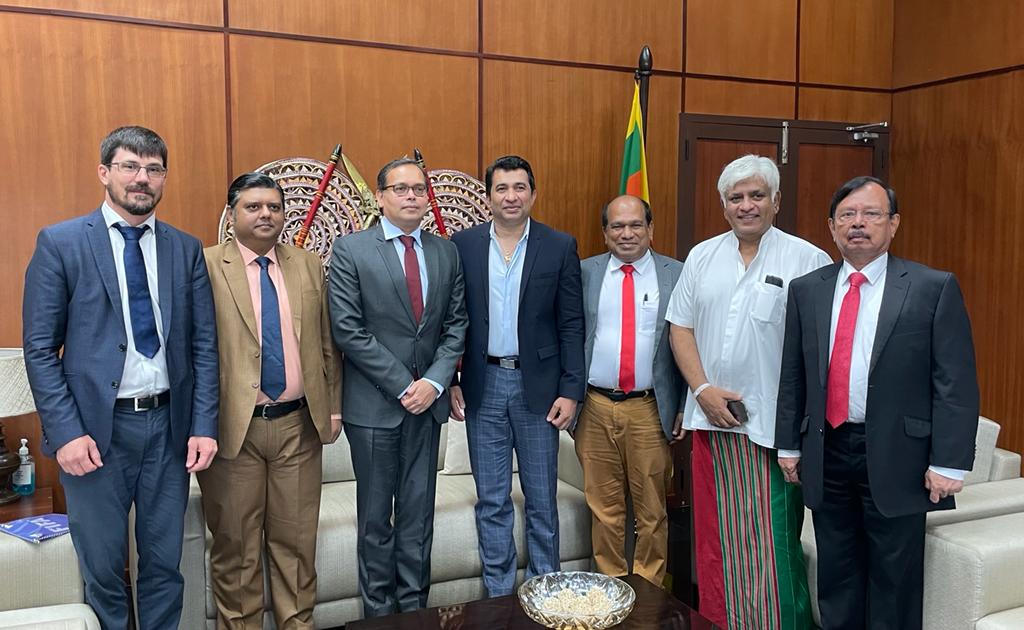 A delegation comprising top FIFA and Asian Football Council officials visited Sri Lanka recently and held talks with the sports minister, president of the National Sports Council Arjuna Ranatunga, the sports secretary and FFSL officials on the development of the sport.

Agreement was reached at these talks on amending the football constitution and holding the FFSL election.

FFSL election in two months after concluding talks with FIFA