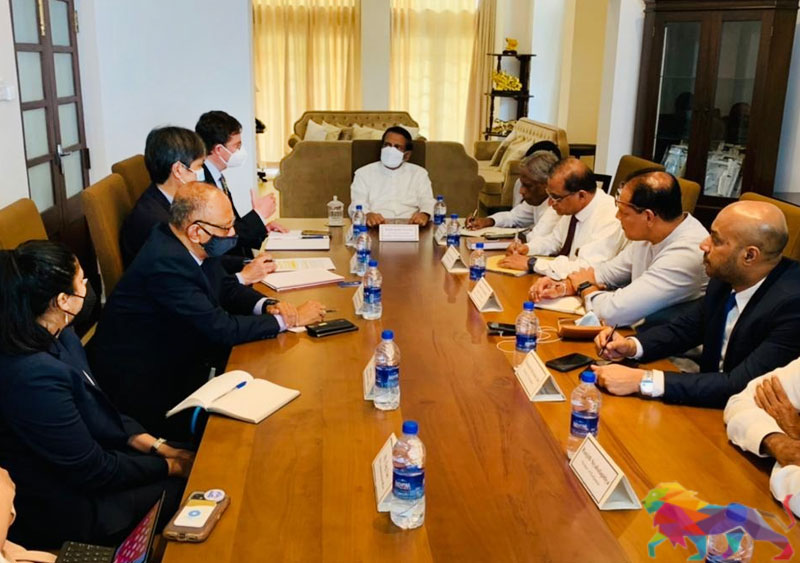 Former president Maithripala Sirisena has led a group of Sri Lanka Freedom Party politicians at a second round of talks with visiting representatives of the International Monetary Fund (IMF).

He asked for assistance in any way possible to help Sri Lanka come out of its economic crisis, with a call for consideration of the plight of the poor, Samurdhi beneficiaries and farmers when restructuring debt and state institutions.

Sirisena expressed confidence the country would soon be rebuilt with international support, with guidance by the IMF.