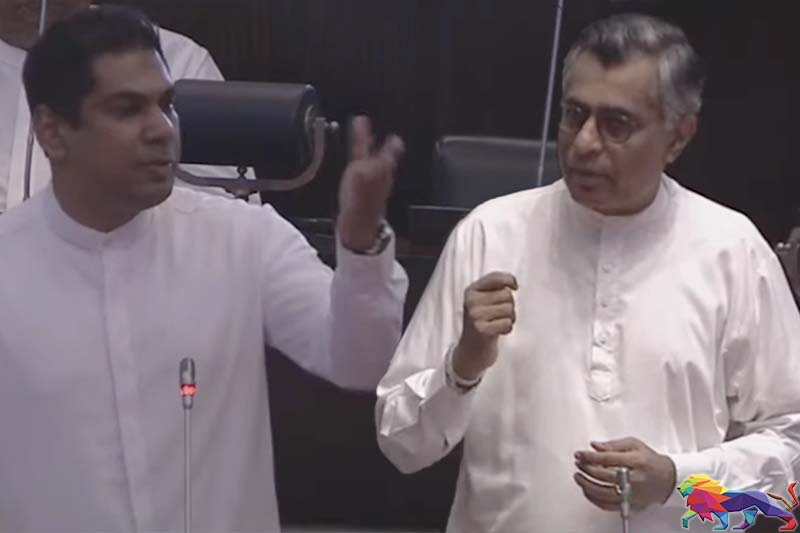 MP Patali Champika Ranawaka is prepared to take up a challenge by power minister Kanchana Wijesekara to accept the chair of a proposed fuel procurement supervisory committee.

Addressing parliament yesterday (29), Wijesekara said a new House committee should be appointed to deal with alleged irregularities in fuel importations.

The minister said he has discussed with the president on granting the chairmanship of that committee to the opposition, and asked that Ranawaka, who has been raising the procurement irregularities, be appointed as its head.

Ranawaka said it is the Attorney General’s Department, not the CID, that should be tasked with investigating those irregularities.