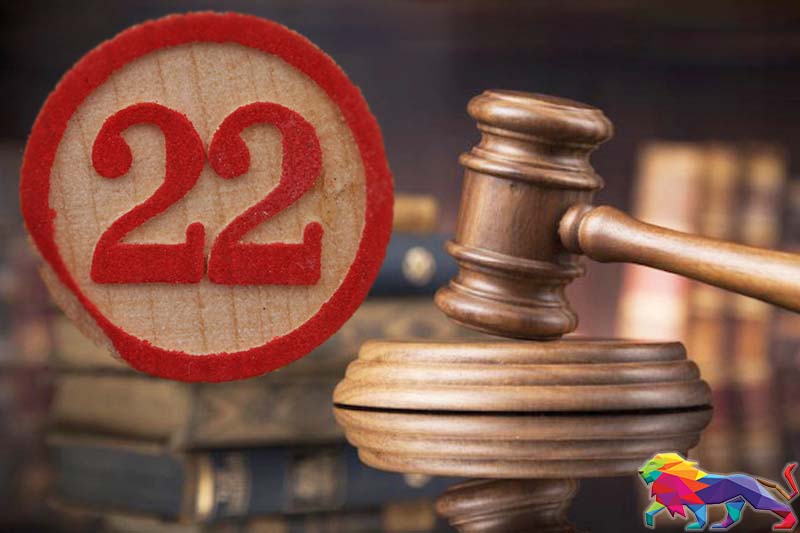 The Supreme Court yesterday (23) concluded hearing the nine petitions filed against the proposed 22nd Amendment to the Constitution and announced its decision will be forwarded to the Speaker of Parliament.

At the beginning of the hearing, attorney general Sanjay Rajaratnam told the court that due to certain amendments introduced to the Constitution, the sovereign power of the people has been expanded.

One of them is that the President is accountable to Parliament, he said, adding the executive powers of the President will not be curtailed but will be brought into a balanced state.

Claiming that some of its clauses contravened the constitution, they seek a SC order that it should be passed by a two-thirds majority parliamentary vote and at a referendum.