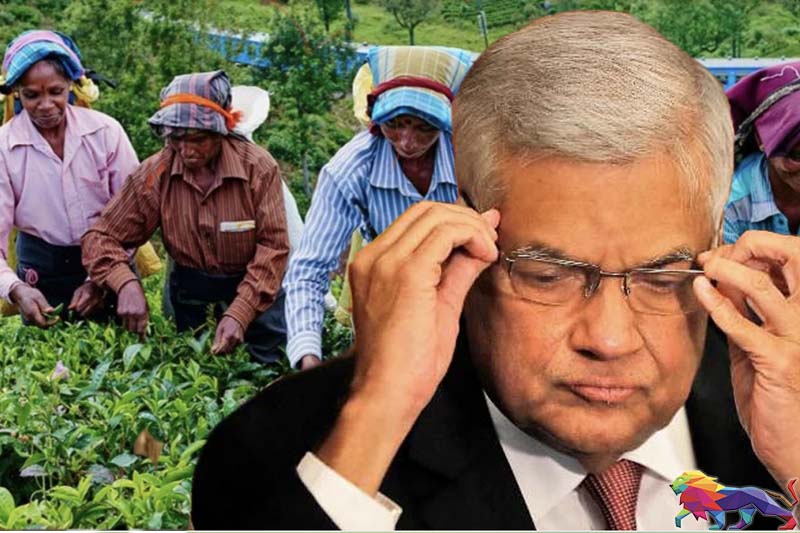 Trade unions have asked new president Ranil Wickremesinghe to reactivate the collective agreement that deals with the wages and welfare of estate workers.

Revival of the pact will ensure some form of justice for the labourers who suffer in abject poverty amidst the prevailing economic crisis, said the Joint Trade Unions Centre (JTUC) in a letter to president Wickremesinghe.

Signed by JTUC secretary S. Ramanathan, it accused the previous regime of being responsible for the difficulties faced by the estate community today.

The collective agreement between the government, estate TUs and estate owners was cancelled after estate owners went to courts against a proposal received by the Wages Board to raise the daily wage of a labourer to Rs. 1,000.

The matter has been pending before courts for two years now.

Introduced during the Chandrika Kumaratunga administration, the collective agreement has been signed on behalf of the labourers by the Ceylon Workers Congress, Ceylon National Estate Workers Union and the JTUC.

In its letter to the president, the JTUC remarked that the doubling of the prices of essential food commodities, medicines as well as bus fares has made it difficult for estate workers to send their children to school.

A speedy reactivation of the collective agreement will grant some form of relief to them, it said.