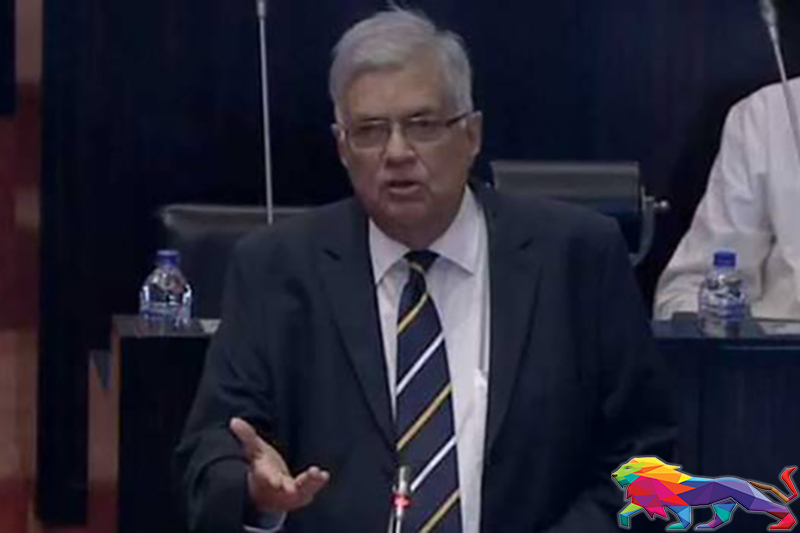 Former Prime Minister and the Leader of United National Party (UNP) MP Ranil Wickremesinghe said in a special statement in parliament yesterday (05) that parliament should take responsibility and find a solution to the crisis as the executive has failed to act.

The former Prime Minister also revealed that he had personally spoken with top officials at the International Monetary Fund (IMF) and the World Bank on the worsening economic crisis in the country, adding that the IMF was ready to assist Sri Lanka in overcoming the crisis.

“We have to obtain short term credit facilities that could be secured from the World Bank and the Asian Development Bank for urgent needs such as medicinal drugs, until the IMF support is worked out. Also, we can request help from our friendly nations such as India, China, South Korea, Japan and the European Union. For all of these, we need to prepare a proper mechanism to overcome this situation,” he added.