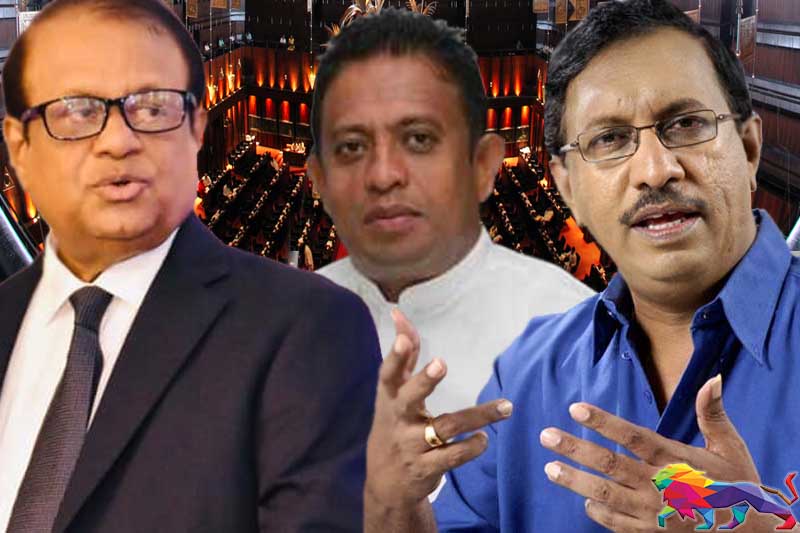 A group of government MPs have decided to function independently in the parliament.

It is learnt that the group will not support the passage of emergency regulations in the parliament.

The President declared a state of emergency, giving sweeping powers to security forces a day after hundreds tried to storm his residence.

Former State Minister and SLPP MP Nimal Lanza said that they will move to remove the parliamentary majority of the government if they continue to operate using various strategies.

Accordingly, around 50 MPs are slated to function as an independent group in parliament tomorrow (05).

Speaking to reporters in Negombo, the former Minister noted that the public demanding the government's resignation is an extremely fair request. He said that the government must step down as this is a time they must heed to public demands instead of engaging in politics.

"It is very clear that more than 50 parliamentarians will function independently in parliament. We plan to make a statement in this regard. After listening to what the people have to say, the government should resign and invite the opposition to assist in running the country's affairs. If the government fails to take these measures by the end of the day, more than 50 MPs will function as an independent group. The government will lose its parliamentary majority which will force them to dissolve it. Then the President can invite anyone to form a government."