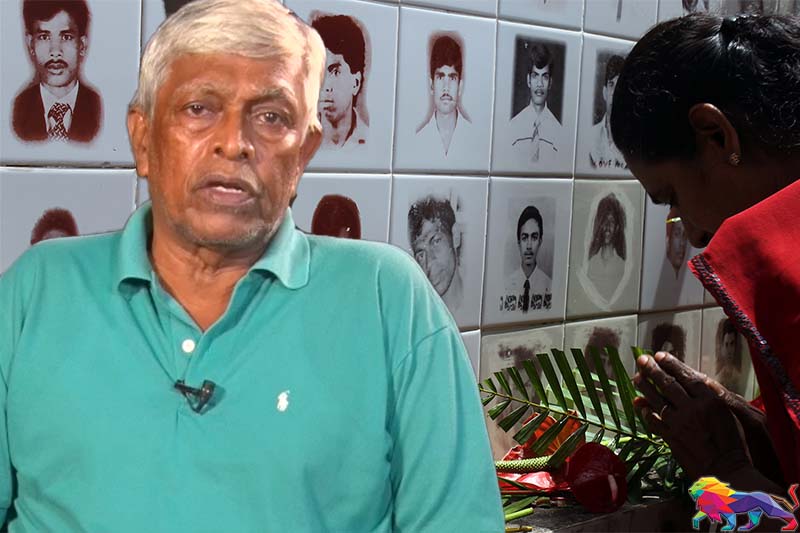 Human rights activists have sought a clarification from Justice Minister Ali Sabry regarding the government's decision to make a one-off payment to next of kin of missing persons.

Cabinet approval was granted to the proposal presented by the Justice Minister instructing the Registrar General to issue death or disappearance certificates to missing persons and pay Rs 100,000 one-time-only allowance to next of kin.

Speaking to 'Voicetube', human rights activist and chairperson of Families of the Disappeared, Brito Fernando said that the government must explain how they decided on the amount that is to be handed out to relatives of missing persons.

"We have two questions. How did they arrive at that amount? Secondly, what do they mean by a one-off payment?" he inquired.

Brito Fernando pointed out that as envisioned in Budget 2019 proposals by then Finance Minister Mangala Samaraweera, the Cabinet of Ministers had approved the payment of a monthly interim allowance of Rs. 6,000 to families of missing persons until the Office for Reparations had decided on the exact amount.