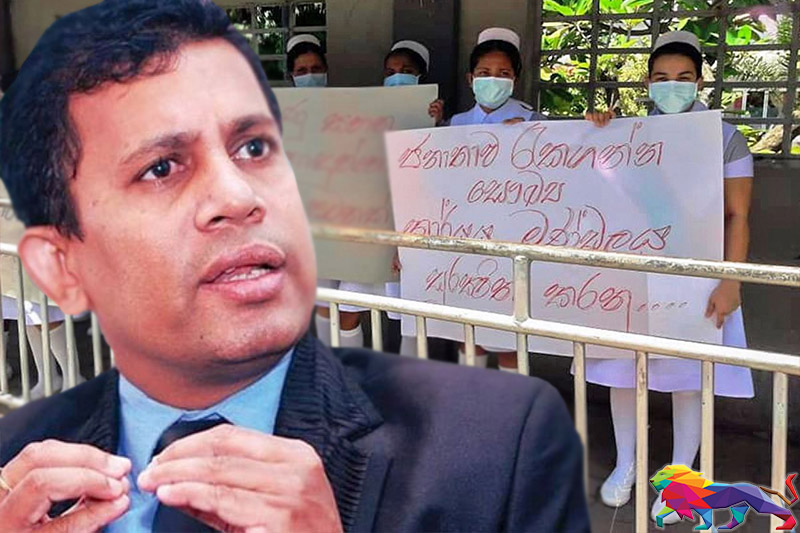 Kumudesh said the decision was taken due to the failure of discussions with the Secretary to the Ministry of Health to resolve irregularities in promotions, salary anomalies and several other issues in their services.

The unions demand that the authorities eliminate existing salary disparities in the sector just as they eliminated the teacher and principal salary anomalies.

"We are appaled by the way things are handled at the Ministry of Health. There were Health Ministers and Health Secretaries who were capable of resolving any issue in a professional manner. However today, they are prolonging the issues without actively trying to resolve them.

Although we are deeply concerned about the inconvenience caused to the public by the trade union action, we are left with no alternative but to move ahead as the rulers of this country don't seem to intervene to resolve these issues amicably," he added.

Speaking regarding the strike launched today, the President of the Public Health Inspector’s Union of Sri Lanka Upul Rohana said that with regard to controlling Covid-19 virus, they intend to volunteer to do the essential duties of releasing bodies and hospitalizing critically ill patients.

In addition to that, he said, they will also volunteer to provide assistance when necessary if issues concerning Covid-19 develop at examination centres where the G.C.E. Advanced Level exam is being held.