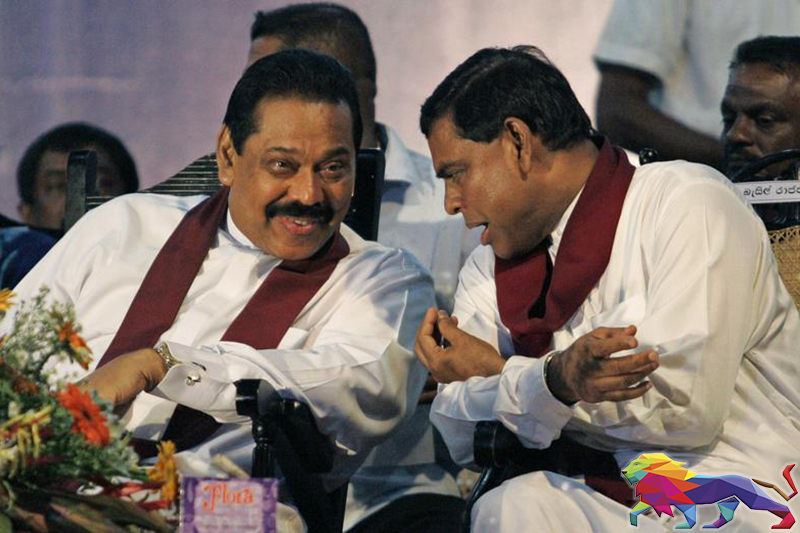 The Prime Minister’s Office today (03) refuted claims circulating on mainstream media and social media that Prime Minister Mahinda Rajapaksa is to resign from his position.

Issuing a statement, PM's Media Secretary Rohan Welivita said that such claims are being made with the intention of misleading the public.

Media reports circulating over the last few weeks indicated that the Premier will step down and make way for Finance Minister Basil Rajapaksa to be appointed as the new Prime Minister.

These reports further alluded that Basil Rajapaksa, who had returned to Sri Lanka on January 2 after a private visit to the United States, has been nominated for the post of Prime Minister in a forthcoming cabinet reshuffle.

According to government sources, Basil Rajapaksa has pushed for a cabinet reshuffle with changes expected to at least six key portfolios sometime next week.

Furthermore, chairpersons of state institutions under the purview of certain ministries will also be changed and persons who have a cordial working relationship with the Finance Minister are likely to be appointed to such posts, the sources added.