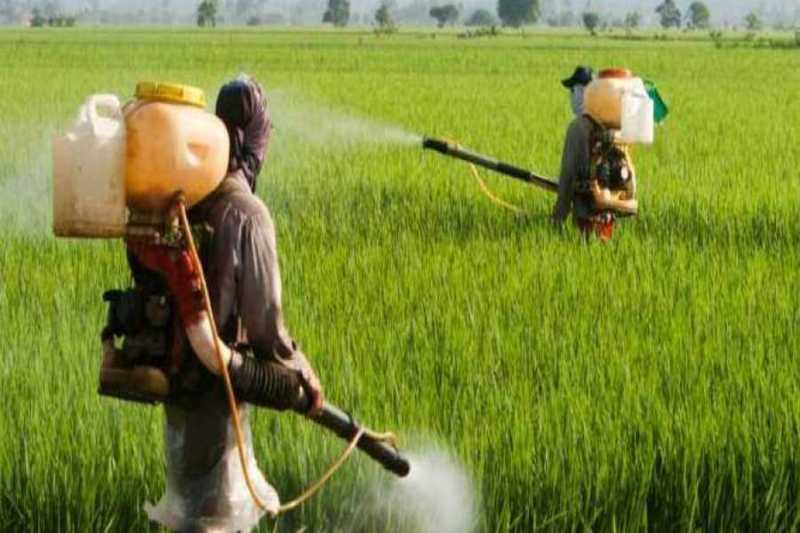 The Government has allowed several local companies to import certain agro chemicals urgently needed for the plantation sector, reversing its ban on importing herbicides and pesticides with immediate effect.

The Finance Ministry has issued a gazette notification allowing the importation of certain agro chemicals including a range of herbicides under special import license regulations after 6th of this month.

The Gazette was issued under the Imports and Exports (Control) Act, by Prime Minister Mahinda Rajapaksa in the capacity of Minister of Finance.

According to the gazette, importation of certain insecticides, herbicides including glyphosate as well as certain nitrogenous and potassium mineral or chemical fertilisers and nitrogenous, would be legal. However, certain agro chemicals were not listed either under the banned list or the positive list.

The Department of Imports and Exports also issued operating instructions to commercial banks not to proceed with any items that are not allowed under the gazette notification and without a valid import control licence.

Meanwhile, the government is yet to announce the date on when the proposed ban would come into force in terms of usage in chemical fertilisers and agro chemicals.

Agriculture Minister Mahindananda Aluthgamage recently stressed that the government policy is to ban all imports of chemical fertilisers and agro chemicals in order to move into organic farming.

According to him, the country already has sufficient resources to manufacture organic phosphate and potassium based fertilisers.

The Minister expects to meet nitrogen fertiliser requirements through resources from the country’s sea beds, waste collections of local governments and animal waste in poultry and dairy industries.